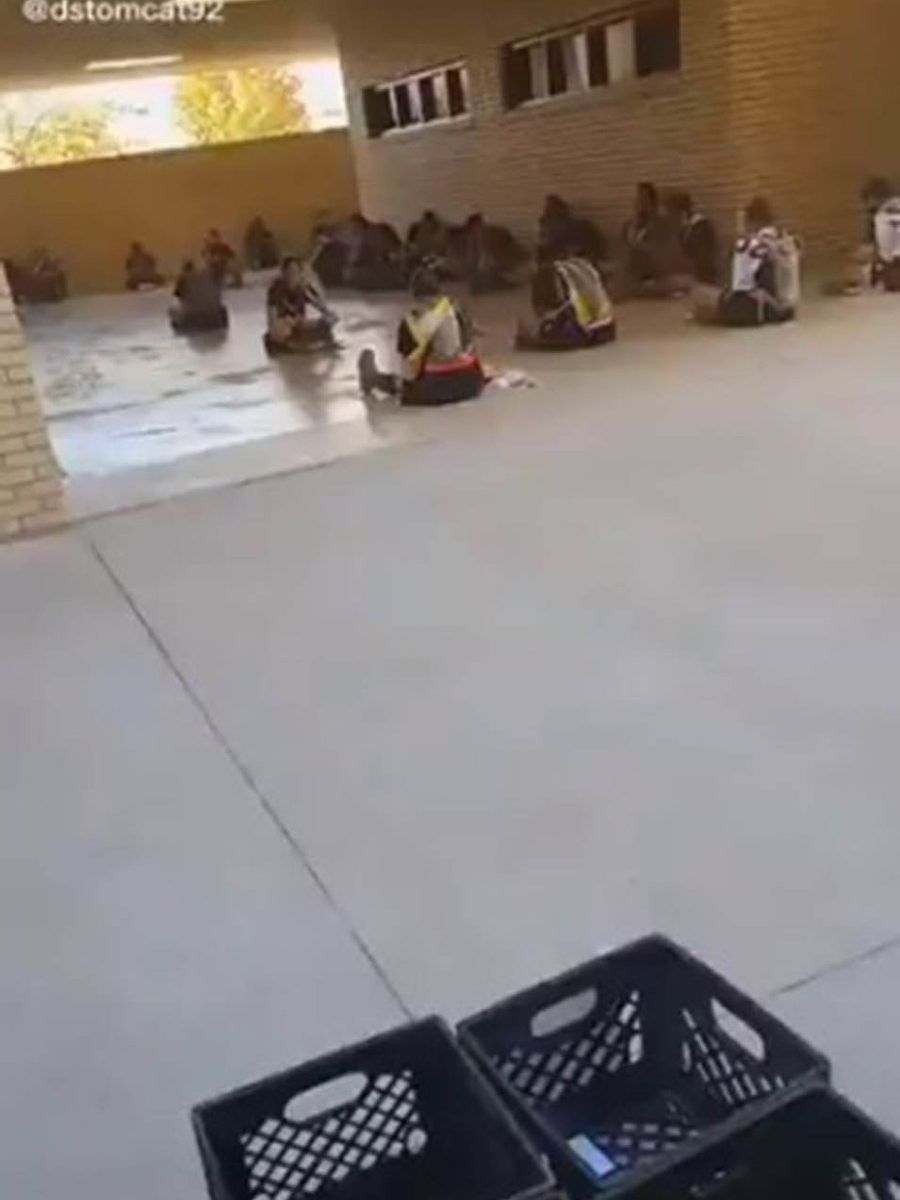 An Oklahoma-based drill sergeant found himself in hot water with superiors in the wake of a viral video in which he described his trainees as expletive soft and expletive sickening.

A U.S. Army drill sergeant stationed at Fort Sill, Oklahoma is facing reprimand after he posted a video on video-sharing app TikTok, in which he described trainees as fucking soft because they have been allotted 30 minutes of cell-phone use every Sunday. The video spread to other social media sites, including Twitter, where it caught the attention of the drill sergeant’s superiors.

Military Times reported that the drill sergeant’s TikTok profile picture was matched to a photo he posted on Facebook and he has been identified as Staff Sgt. Treyon Wallace after comparing his TikTok and Facebook profile photos. The TikTok account, @dstomcat92, which has nearly 10,000 followers and more than 49,000 likes, is currently private. In a statement Fort Sill spokesperson Jessica Tackaberry said Wallace faces punishment for violating Army command policy regarding online misconduct.

A Twitter user posted Wallace’s expletive-filled TikTok video on Sunday and tweeted, Hey if you’re a Drill Sergeant, don’t film your trainees, call them fucking sickening, and then post it to social media. Jesus, dude.

The video, posted on TikTok by the drill sergeant at Fort Sill, was shared on Twitter by user Lethality Jane, who maintains a considerable following and often posts on military topics.

In the video, a number of trainees can be seen sitting on the ground using their cellphones. As the trainees use their allotted cellphone time, the man in the video says, This is what the Army has turned into now.

A bunch of soft-assed, fucking … I get to use my cellphone every fucking Sunday for 30 minutes because, why? Because we’re fucking soft, that’s why. It’s fucking sickening. You’re crying and you just got here and you ain’t done shit. Let’s give them another thing to fucking bitch about. This shit makes me fucking sick. These kids ain’t done nothing. What’s the point of doing mail every day? It don’t make no sense, but hey this is the new Army, I guess we’ve got to fucking change with it.

The Twitter post drew the attention of Lt. Gen. Ted Martin, deputy commander of the U.S. Army Training and Doctrine Command, who responded to one Twitter commenter by writing: We heard him. Loud & clear. Martin tagged the command sergeant major in his response.

Trainees in Basic Combat Training here on Fort Sill are allowed to have their phones at prescribed times that does not interfere with their training. Phone privileges have increased due to the global pandemic to ensure that families and loved ones know that their trainee is safe and doing well. The Wallace posted video does not reflect the values or sentiments of Fort Sill and its Service Members. The 434th Field Artillery Brigade command is addressing the issue with the Drill Sergeant but did not say what disciplinary action Wallace would face.

Responding to another Twitter user’s comments about the video, Wallace’s brigade commander Col. Daniel Blackmon tweeted, That means a lot and we certainly appreciate your confidence. We are proud of our Trainees and proud of the many hard working, no nonsense, Drill Sergeants and cadre who are dedicated to their mission. We take things like this very seriously and we owe better to everyone.