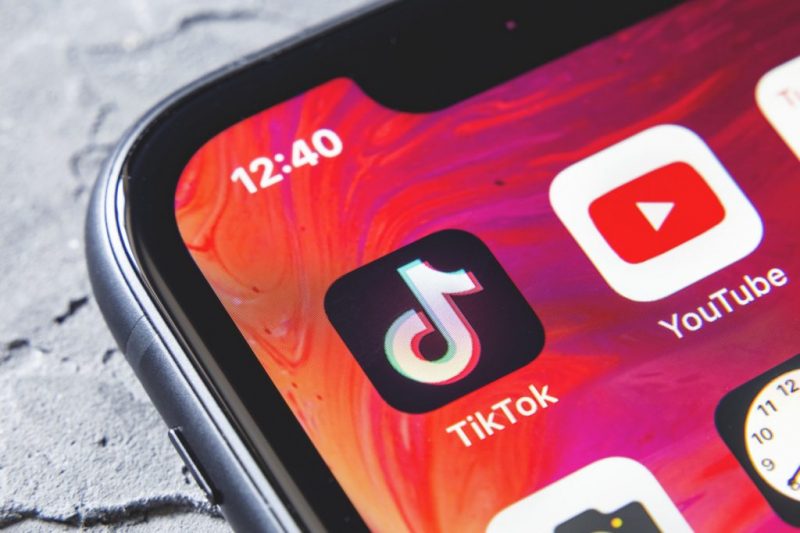 TikTok apologized on Monday after complaints that posts with the hashtags #BlackLivesMatter and #GeorgeFloyd were marked with zero views on the popular short-video app.

Users accused TikTok, owned by China’s ByteDance Ltd of censoring black voices during protests that erupted across the U.S. after the death of George Floyd at the hands of police in Minneapolis.

Some TikTok users changed their profile pictures to a raised black fist symbolizing black power, while urging others to unfollow users who didn’t support the protest over what one popular TikTok user called the unfair censorship of black creators.

We acknowledge and apologize to our Black creators and community who have felt unsafe, unsupported, or suppressed. We understand that many assumed this bug to be an intentional act to suppress the experiences and invalidate the emotions felt by the Black community and we know we have work to do to regain and repair that trust.

The company said it was not censoring posts and blamed a display issue stemming from a technical glitch that affected wide array of hashtags. In reality, videos with the #BlackLivesMatter hashtag have generated more than 2 billion views.

TikTok said it would create a special council to amplify diverse voices and will donate $3 million to nonprofits that help the black community and $1 million to fight racial injustice and inequality in the U.S. The company also said it would shut certain sound features on the app on Tuesday in solidarity with “Black Out Tuesday,” a protest by the music industry.

As I begin my work at TikTok it has never been a more important time to support Black employees, users, creators, artists, and our broader community. Words can only go so far. I invite our community to hold us accountable for the actions we take over the coming weeks, months, and years.

Hundreds of TikTok users have posted images of black squares to the platform with the #BlackLivesMatter and #BlackOutTuesday hashtags. However, some users are concerned the sheer number of users doing this is clogging up the hashtag and making it harder for protest videos and other important information to get through.

TikTok has been accused of censorship before, including allegations that it suppressed posts related to anti-government protests in Hong Kong, as well as videos by disabled, queer and overweight creators.