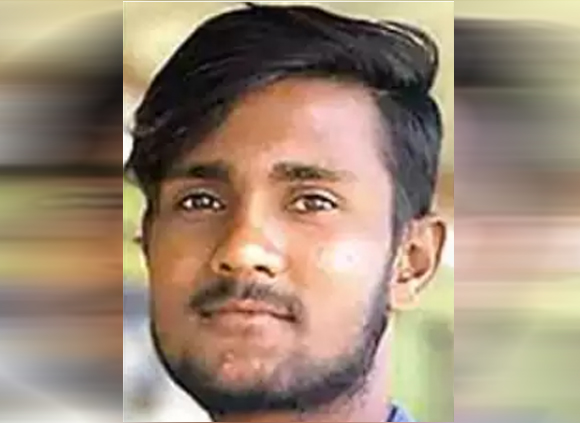 Bengaluru – India: A 24-year-old who wanted to experience the feeling of death lost his life after consuming pesticide while recording it all on TikTok.

The incident took place in Koratagere taluk of Tumakuru district on Saturday evening. After being scold by his mother for not earning money, Dhananjaya on Saturday evening bought a bottle of pesticide from near by shop and short TikTok video saying.

The victim Dhananjay a resident of Gouraganahalli was immediately rushed to the hospital where he died during the treatment on next day. Meanwhile, police have filed a case of unnatural death.

Villagers and family members had advised him to not to take such risks. But he continued to do so as he was obsessed with death and posted his opinion regularly on TikTok, where he had 431 followers.

He tied the knot four months ago and was running an auto rickshaw on rent. However, his earnings reduced to zero during the lockdown and he wasn’t mentally stable.

He drank the pesticide near a farm but later panicked thinking that he would die and rode back home. He later called his friend who took him to a hospital on Saturday night

According to police officials, the victim wanted to scare his mother with suicide threats and wanted to have a feel of death.

Source: The Times of India