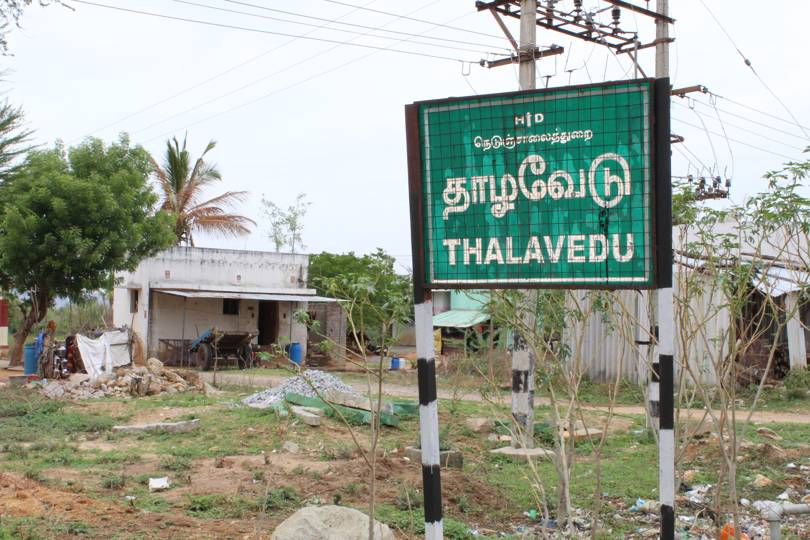 If the reason of suicide was caste tension, then the murder was TikTok app

Last week of January 2019 after having had too much drink Venkataraman and his friend Vijay 17, who belonged to a remote village on the Tamil Nadu Andhra Pardesh border shot a video together on Venkataraman’s phone with abusing Dalits and threatening to butcher them. He made the video after being encouraged by his 18-year-old friend Vijay.

The video was against Dalit caste community

The video’s aim was to insult people belonging to the Dalit group the lowest position in India’s Hindu class ladder that’s known as the caste system. Venkataraman a bricklayer by profession belongs to the Vanniyar community a socially dominant group which has a history of violence against Dalits in Thalavedu state.

Fight us if you are a real man, you Dalit dogs. You bastards are worthless in front of us. We’ll butcher you lowlifes

On February 21 nearly a month later a third person allegedly uploads the video over TikTok with the help of Vijay. Within a day the video went viral including to a nearby Dalit colony. In response hundreds of angry people from the community that he abused blocked the roads and demanded action. To subdue the fast-growing crowd police brought charges of criminal intimidation, intentional insults and inciting violence against Venkataraman.

Next day dozens of Dalit youths stormed Venkataraman’s house. As police rushed in to prevent violence Venkataraman and Vijay went on the run. on February 22, still drunk on cheap local whisky, an argument broke out between the pair. They blamed each other for the mess which quickly escalated into a fight that finally ends on Vijay murder by his friend Venkataraman for creating inflammatory video.

Vijay was the one who came up with the idea. He was the reason for the mess

Venkataraman walked into a south Indian police station and confessed to strangling his friend Vijay to death with a scarf. But police in the state of Tamil Nadu had already been looking for Venkataraman for eight hours. Not for murder but for uploading a TikTok video. Soon after he came out on bail in July, Venkataraman committed suicide.

It demonstrates the rising tide of hate speech filled videos circulating on TikTok and the massive problems the company faces in the country. According to WIRED reportd, during June and July more than 500 examples of caste based hate, threats, violence and ridicule attacking different communities within the Tamil language on TikiTok has been observed.