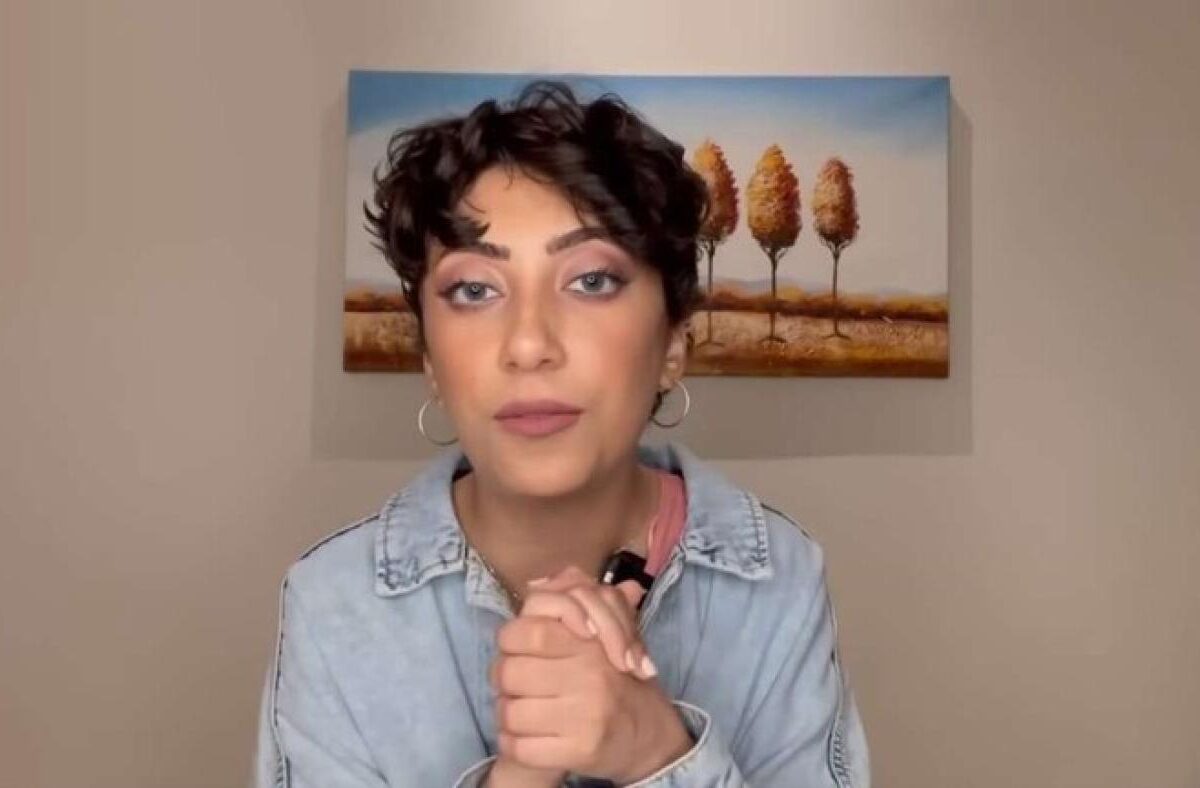 Tala Safwan, an Egyptian resident, was arrested by Saudi police in Riyadh after posting a live video chat with a friend accusing her of posting sexually provocative content on the platform. Tala Safwan is accused of talking in a sexual manner after a clip of a live video chat on TikTok with a female friend went viral.

An Egyptian resident had been arrested in Saudi Arabia who appeared in a broadcast on a social media site talking to another woman with sexual content and suggestiveness that could have a negative impact on public morality.

Safwan has been referred to the public prosecution

In the video, Safwan is chatting to her female Saudi friend and asks her to come over, saying she is lonely in Riyadh. Her friend declines, saying it is 3:30am.

Even better, because everyone will be asleep and they won’t hear what I’ll do to you. They won’t hear your screams from how much fun we’ll be having.

The clip prompted a social media campaign against Safwan, with a hashtag trending on Twitter that translates to Tala offends society.

This kind of decadence that is happening on TikTok livestreams needs to be controlled the government should make an example of one of these cheap celebrities and make them rot in jail as an example to others so that they can learn how to respect Arab society. I hope the state will ban TikTok which is all about adultery, homosexuality and societal decline that will only generate new idiots.

Safwan, who has five million followers on TikTok and more than 800,000 subscribers on YouTube, said the clip had been taken out of context from the full video in order to cause a scandal. She denied any lesbian subtext in her comments, and said she did not mean to offend anyone. Homosexuality is banned in Saudi Arabia.

Safwan’s content is highly popular among Arab teenagers and young adults, where she carries out pranks and challenges, and talks about TV shows. She also discusses embarrassing social situations, and uses provocative headlines to discuss relationships.