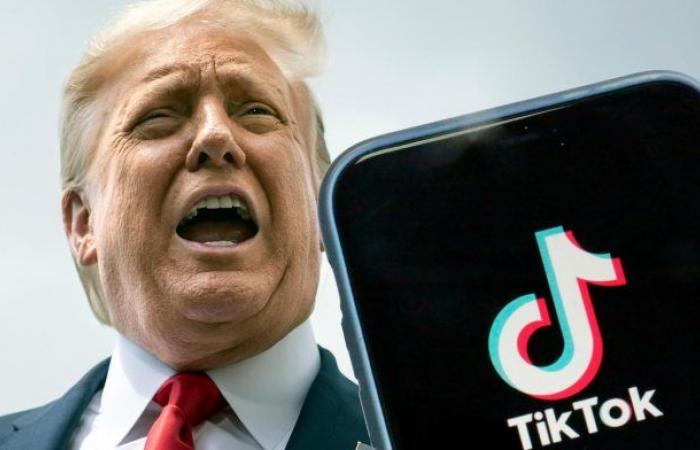 The US government has announced its intention to further delay the enforcement of its TikTok ban as the Chinese-owned video sharing app continues its legal challenge. After seemingly blowing past the Trump administration’s deadline for TikTok to find a new owner, the US government has quietly given the embattled social media platform a reprieve.

TikTok will now have another 15 days, until Nov. 27, to persuade US national security officials that its proposed deal with Oracle (ORCL) and Walmart should be approved.

The popular app was facing restrictions over national security concerns that would have effectively barred it from app stores in the US. The rules were expected to take effect on Thursday. But the US commerce department said it was holding off pending further legal developments.

ByteDance had been given until Thursday to restructure ownership of the app in the US to meet national security concerns, but it filed a petition in a Washington court this week asking for a delay.

November 12th was supposed to be doomsday for TikTok

Thursday was supposed to be the drop-dead date for TikTok’s Chinese parent, ByteDance, to divest the social media company, under an executive order signed by President Donald Trump this summer.

But as the deadline came and went, confusion reigned over what consequences might be in store for TikTok. Trump’s executive order did not say that TikTok would be banned if it missed the deadline; in fact, it outlines no consequences at all. The order’s ambiguity highlights the extremely unusual approach the Trump administration has taken with one of the world’s fastest-growing social media platforms, which has 100 million users in the United States alone.

On Friday morning, however, TikTok told a federal judge that the US government had granted the company’s request for an extension. The move doesn’t resolve the outstanding questions facing the company it must still fight for its proposed deal and is embroiled in litigation over Trump’s earlier attempted restrictions such as a ban from US app stores but it provides TikTok with some temporary breathing room.

TikTok had no immediate comment on the latest development but on 30 October said it was deeply moved by the outpouring of support from our creators, who have worked to protect their rights to expression, their careers, and to helping small businesses, particularly during the pandemic.

Trump tentatively approved that deal in September when it was announced. But the arrangement has yet to be finalized by the US government. It would also still need to be greenlit by Chinese regulators. This week, as the Nov. 12 deadline loomed, TikTok asked a federal court to step in and void the order.

TikTok will have another 15 days to get its deal done. Until then, we’re still in a holding pattern. Users will still be able to access the app, because the Trump administration’s attempted ban has been temporarily blocked amid the litigation.