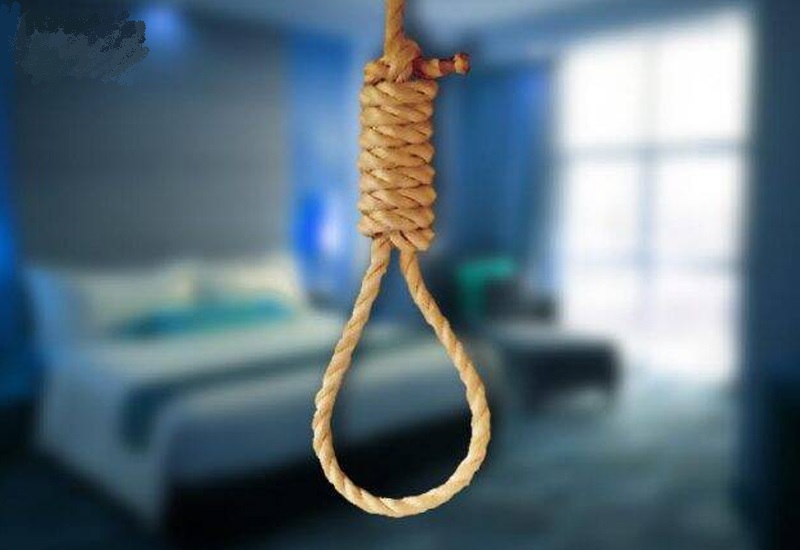 Mumabi – India: A 15-year-old girl has allegedly committed suicide on Thursday after her grandmother scolded her for using a mobile application.

The girl hung herself from the ceiling pipe of her bathroom in Mumbai after her grandmother scolded her for watching and recording TikTok videos most of the time.

The incident took place on Thursday afternoon as the family gathered to celebrate girl father’s birthday. After the family celebrated the birthday the girl was taking the videos of herself in the balcony. However, she was busy shooting the videos when the grandmother scolded her. Upon being scolded, the girl locked herself inside the bathroom and hanged herself from the ceiling.

However, when she did not come out from the bathroom the family members broke the door. They found the girl hanging from ceiling with a rope.

The victim was immediately brought down and was rushed to KEM hospital. But she succumbed to her injuries during the treatment after three days.

We have registered an accidental death report in the matter and the body has been handed over to the family members after conducting the postmortem. Our preliminary inquiry is in process.

The victim was said to be always glued to her mobile phone and would keep shooting TikTok videos. The family members told that she was very sensitive. As she was scolded, she immediately went inside and hanged herself.