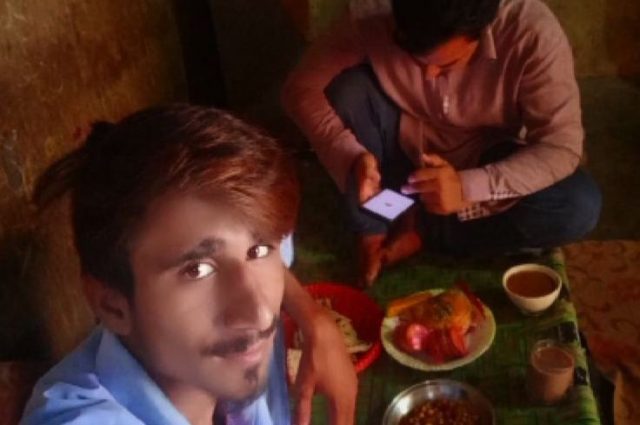 A teenage boy shot dead by a gunshot while making a TikTok video with a pistol in Karachi.

The 17-years-old deceased identified as Tanveer son of Gulam Murtaza resident of Sachal Goth in Karachi.

According to police, the incident took place when Tanveer had been making a video in his room carrying his father’s pistol in Sikandarabad area of Sachal.

The family had recently arrived in the city from Punjab

Police say the young man accidentally fired a pistol while filming, killing him.

The pistol he used had bullets in its chamber that fired accidentally and killed him. It was a licensed weapon and belonged to the deceased’s father. His body was shifted to a nearby hospital for medical formalities.

Tanveer had gone to his room to change clothes. After half an hour, his younger brother came back running and told his parents that Tanveer was unconscious.

Authorities say the young man was filming near his home but a case has been registered and further investigations are underway.

Boycott China: Chinese Apps are Under Fire in India