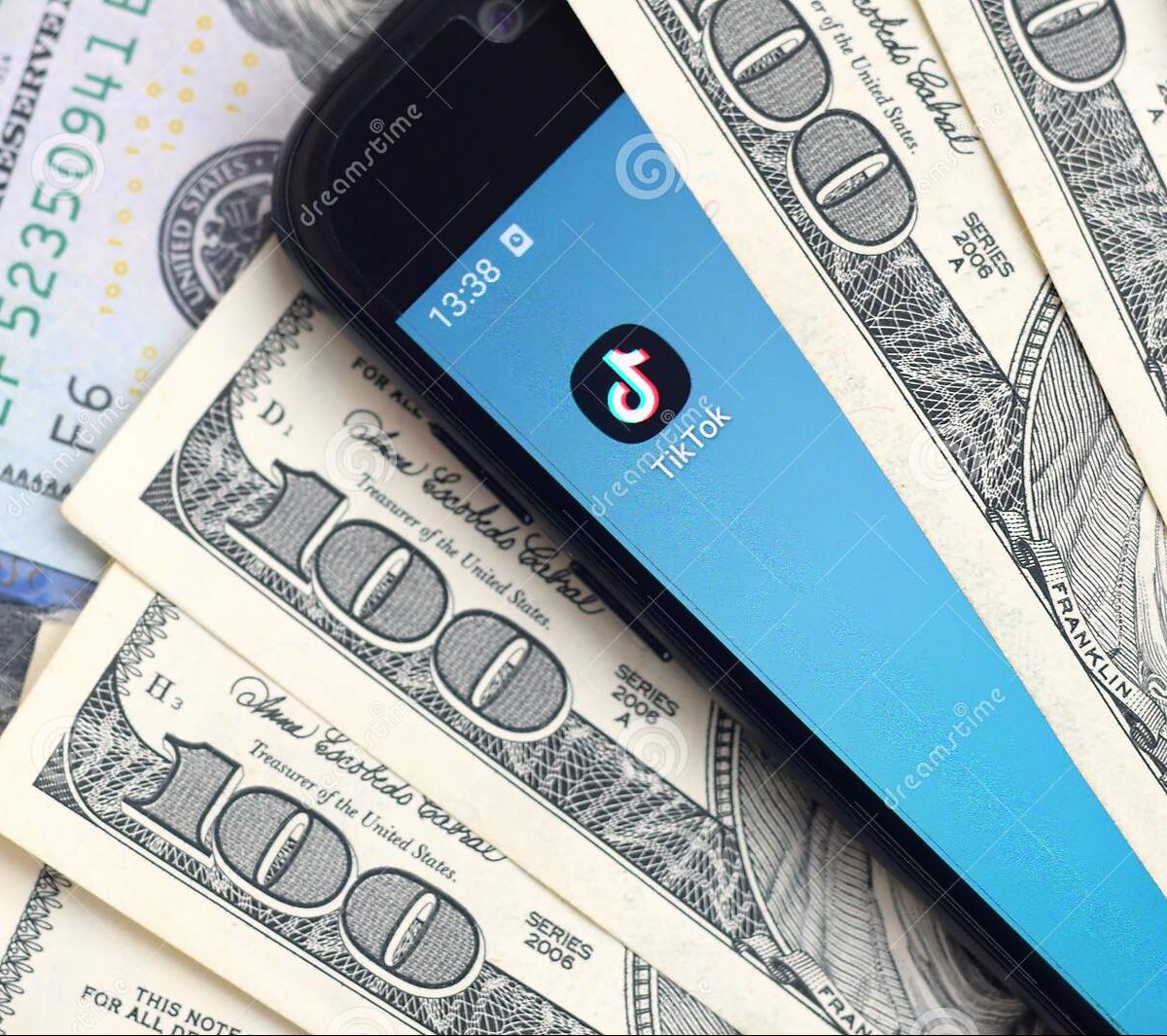 TikTok owned company Bytedance has seen a surge in first-quarter revenue to 40bn yuan ($5.6 billion), according to two people familiar with the matter.

The figure represents growth of more than 130 per cent compared with the same period a year earlier, said one of the people, who declined to be identified as the matter is private.

ByteDance has set a 2020 revenue target of about 200 billion yuan, the other person said. The first person said ByteDance aims to reach revenue half that of rival Tencent Holdings Ltd.

The growth shows the extent to which eight-year-old ByteDance is capturing digital advertising spend. The bulk of the company’s revenue is mainly from advertising on its apps in China including news aggregator Jinri Toutiao as well as Douyin, its domestic version of TikTok, the people said, rather than from TikTok itself.

ByteDance has recently been valued at $95 billion to $140 billion in the market for private secondary trading.

The market grew 1.9% in January-March from the same period a year earlier to be worth 121.2 billion yuan, showed data from iResearch.

ByteDance’s apps enjoyed a huge boost in usage at the height of the COVID-19 pandemic as containment measures saw people practicing social distancing and staying at home. In January, six of the 10 most popular apps on China’s iOS App Store were owned by ByteDance, according to app performance tracker App Annie. 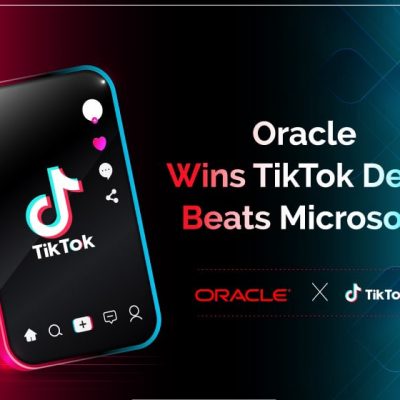 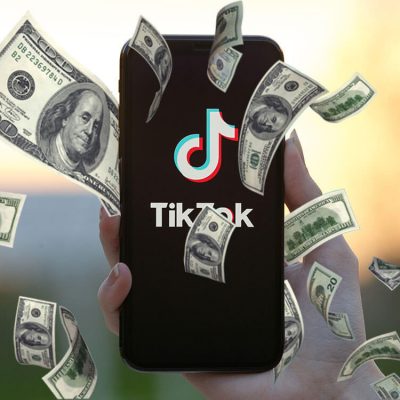 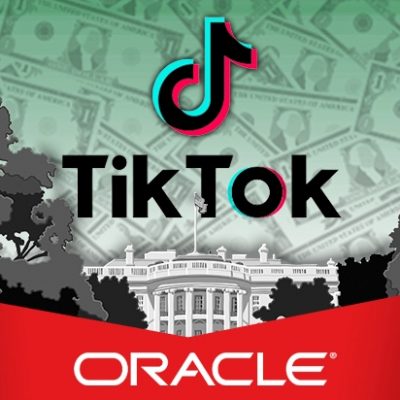 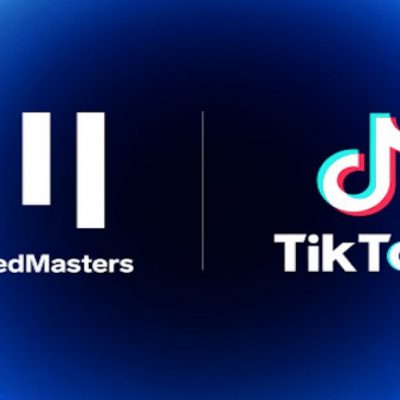