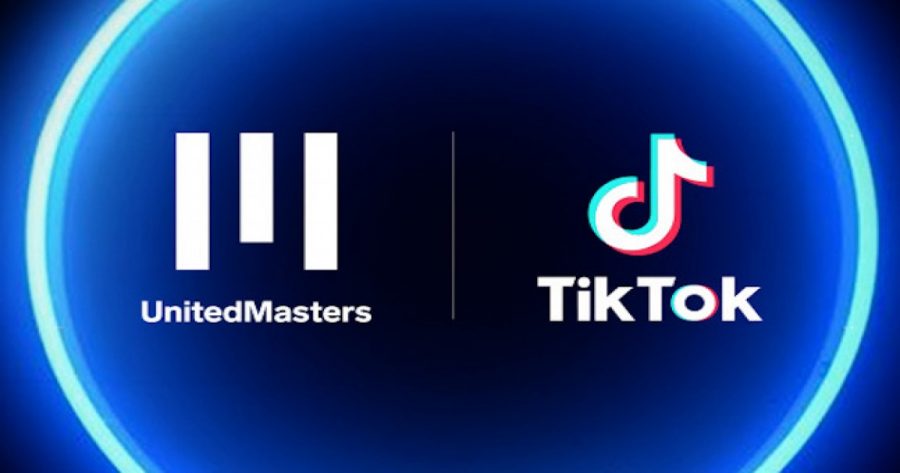 TikTok announced its first music distribution partnership, with indie music distributor UnitedMasters. The deal will allow artists on TikTok to tap into the platform’s ability to make their music go viral, then distribute their songs directly to other music streaming services, like Spotify, Apple Music/iTunes, SoundCloud and YouTube.

Already, TikTok has proven its capabilities in this area, having helped push little-known or undiscovered artists to further growth, including Lil Nas X, Ambjaay, StaySolidRocky, Powfu, BENEE, Y2K, bbno$ and others, the company noted in an announcement about the new deal. Meanwhile, artists like Curtis Roach, Curtis Waters, Breland, Tai Verdes, BMW Kenny and others have used TikTok to promote their music. Some, like ppcocaine and Avenue Beat, preview original music directly on the platform. Several emerging artists, like Shuba, Blu DeTiger and Kid Sistr, have even used TikTok as a platform for creative performances.

TikTok artists who are creating music in their bedrooms today will be featured in the Billboard charts tomorrow. Our mission is to help those artists achieve their creative potential and success. This partnership with UnitedMasters gives us a turn-key solution to help artists who are born on TikTok to reach their fans on every music service.

TikTok says its new agreement with UnitedMasters will also involve promoting their artists on its video platform. That means artists will have more opportunities to reach new fans who could then, in turn, use the artists’ music in their videos. TikTok will also add the music from UnitedMasters’ artists, with their permission, to its Commercial Music Library. This catalog gives verified businesses access to royalty-free music for use with their promotional content.

If you are a musical artist, TikTok is the best place for your music to go viral and UnitedMasters is the best place to sustain it while retaining full ownership of your work. By combining the two, we create the platform for tomorrow’s stars who will be famous, fiercely independent and wealthy.