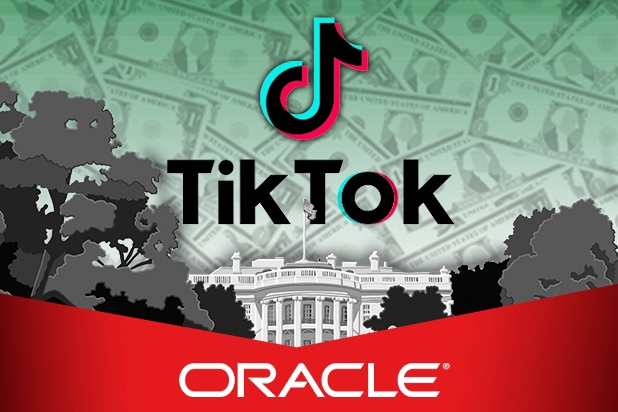 Oracle has entered the race to acquire TikTok, the popular Chinese-owned short video app that President Donald Trump has vowed to shut down unless it is taken over by a US company by mid-November.

The tech company co-founded by Larry Ellison had held preliminary talks with TikTok’s Chinese owner, ByteDance, and was seriously considering purchasing the app’s operations in the US, Canada, Australia and New Zealand.

Microsoft has also seriously considered a bid to take over TikTok’s global operations beyond the countries it outlined this month. The Redmond, Washington-based company is particularly interested in buying TikTok in Europe and India, where the video app has been banned.

ByteDance is opposed to selling any assets beyond those in the US, Canada, Australia and New Zealand, said a person close to the company.

The entry of Oracle into the race provided ByteDance with a credible alternative to Microsoft’s offer, said one person with direct knowledge of the matter.