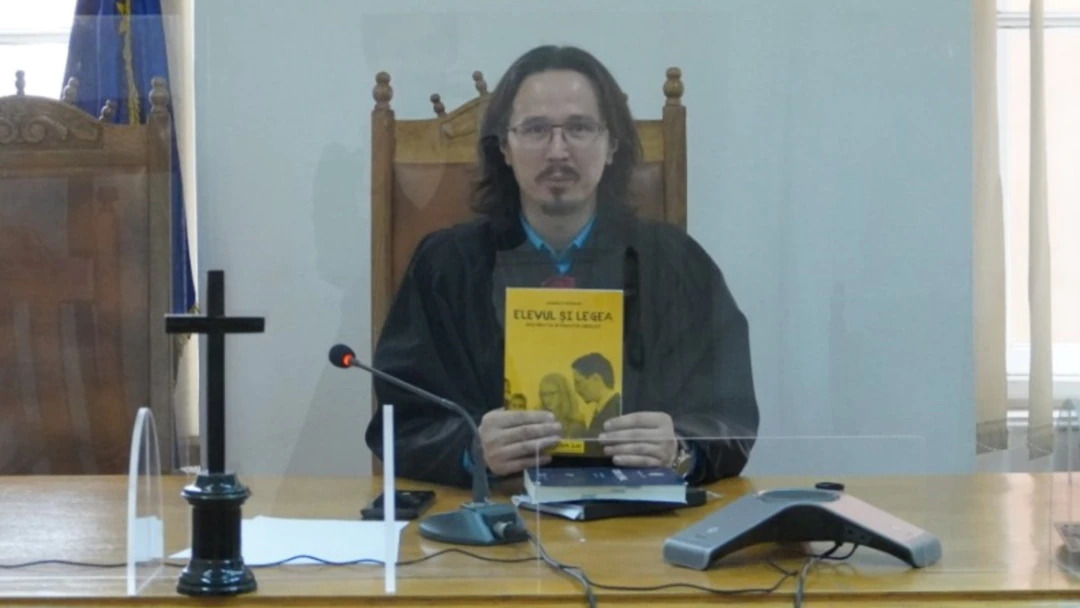 Cristi Danileţ, a judge in Romania’s northern city of Cluj has been suspended from his position by the superior council of magistrates for posting TikTok videos last year. A panel decided amounted to behavior that affects the image of the justice system.

Danileţ told the Associated Press (AP) that in one video he appeared cutting a garden hedge and in another cleaning his at-home swimming pool and that neither video had anything to do with his profession. The decision can be appealed.

Danileţ, who has amassed a large social media following, has for years been critical of Romania’s judiciary and called for reforms, and has in the past organized protests against those who oppose reforms. He also runs legal education courses for children.

I think it’s a kind of payback. For many years I’ve been involved in the reform of Romania’s judiciary. I’ve got a lot of enemies for this kind of attitude. In Romania, it’s very difficult to make reforms of the judiciary, but also reforms of mentalities.

The action has drawn widespread criticism, and condemnation from the US embassy

The US embassy in Bucharest said in a statement on Tuesday it was deeply concerned about Danileţ’s suspension.

An independent justice that respects the rule of law is essential for any prosperous democracy. Adding that Joe Biden recently said at the two-day summit for democracy that democracy does not happen by accident.

Dacian Cioloș, who previously served as prime minister between 2015 and 2017 in a caretaker cabinet condemned the suspension and accused the recently sworn-in coalition government of beginning the destruction of justice.

The suspension looks bad no matter how we look at things. Even if this decision is overturned by the high court, the signal has been given. Judges need to be very careful. I had received information that several judges and prosecutors feel intimidated and are in different stages of disciplinary action. 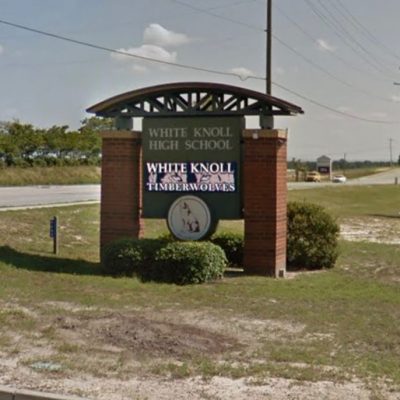