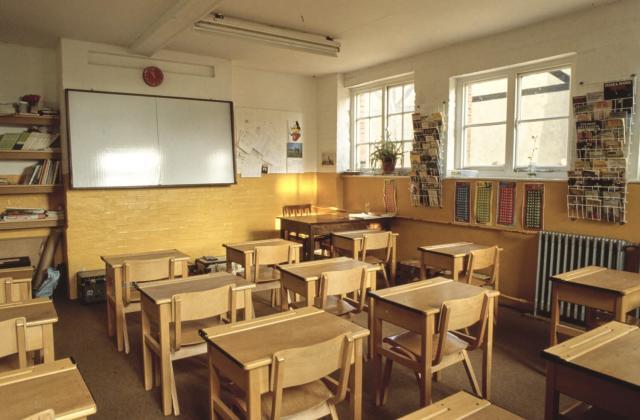 The Dec 17 TikTok challenge emerged several school districts across the United States to taking high precautions. Various school districts in the US are responding to an unknown threat on TikTok that warns students not to attend class on Friday. School districts in California, Texas, Minnesota, and Missouri have issued alerts, expanded security and cancelling classes in response to an unknown shooting and bomb threats that was created on TikTok but are not considered credible.

School districts across the United States are closed on Friday

The Dec. 17 TikTok challenge reportedly calls on students to commit acts of violence on December 17th. The threat labeled December 17, National Shoot Up Your School Day, and does not name a specific school or district. The police departments confirmed they’ve information about a trend referencing the possibility of shootings or bombings on December 17th.

Many of our schools are being inundated with parent calls this morning asking about these latest threats and their validity. As of Thursday morning, we have not received any indication of a credible threat to any of our schools.

Parents, we are asking you to discuss this with your children. We take all threats seriously and any threats against the school or district will be disciplined to the greatest extent possible, up to and including expulsion from school. If you or your child hears of any specific threat to our district, we ask that you please report it immediately.

Who originated this TikTok challenge? The identification is unclear however numbers of TikTok posts referencing the challenge and warns students to take precaution measures.

TikTok could not identified any videos making specific threats.

We have not found evidence of such threats originating or spreading via TikTok. TikTok is working with law enforcement to look into the warnings with utmost seriousness, nonetheless. 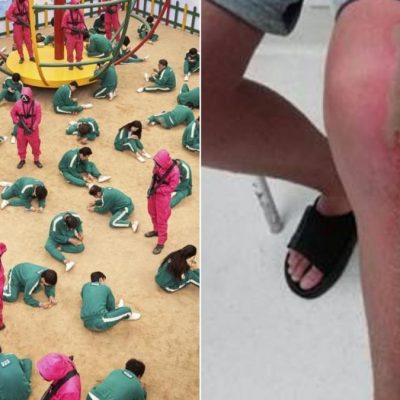