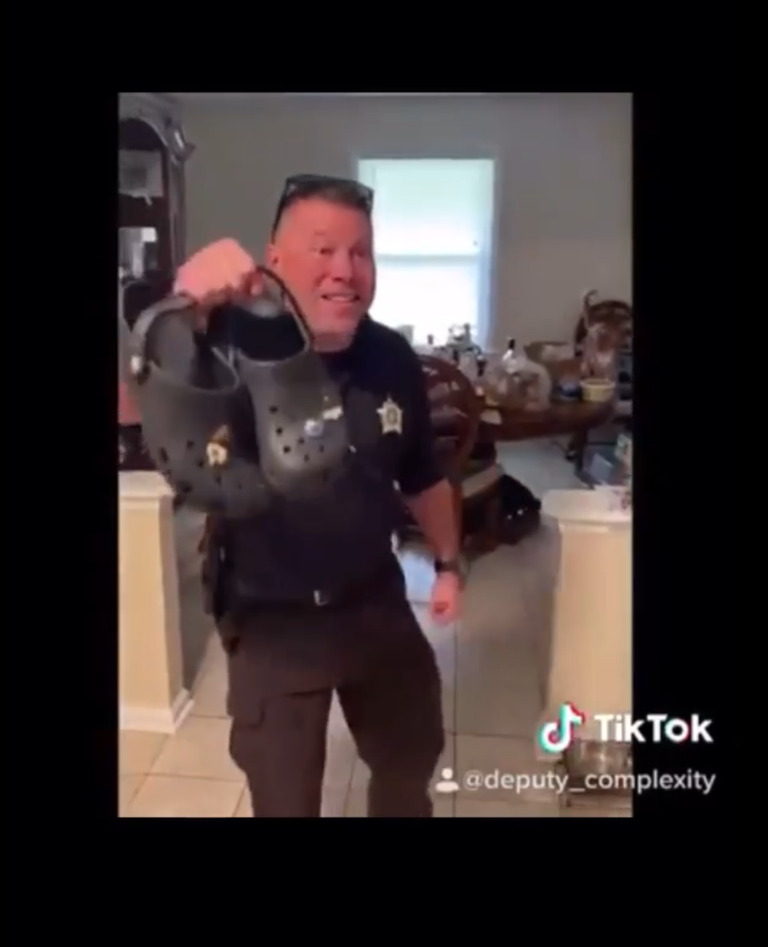 Fite was suspended after the department began an internal investigation into an offensive online video in which Fite appeared. Fite was in uniform in the video, which was ordered taken down on Tuesday night.

The resignation of Mr. Fite is the result of his actions in a social media video that he took part in and shared. The actions portrayed in the video do not reflect the values nor the code of ethics that deputies of this agency are required to uphold.. The resignation was immediately accepted by Sheriff (Kevin) Corman.

In the video, the deputy offers another man magic Crocs, saying, if you put them on, you’ll turn gay. The other man is subsequently shown in various clothing combinations.

The sheriff’s office said in a Facebook post on Wednesday that the office is committed to treating everyone with respect and dignity regardless of their race, gender, sexuality or social class. Corman did not initially name the deputy or describe the video.