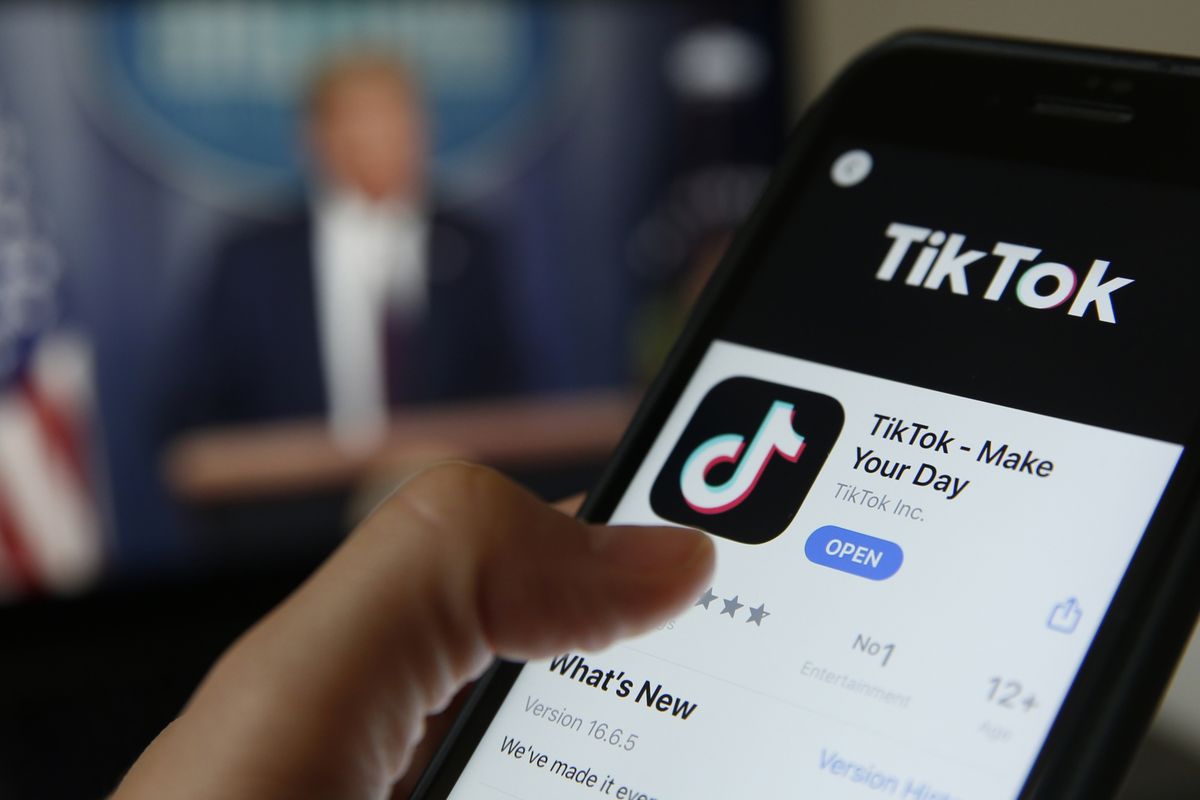 A U.S. District Court judge blocks a U.S. Department of Commerce order set to take effect on Nov. 12 that would have effectively barred TikTok from operating in the U.S.

Judge Wendy Beetlestone of the US District Court in Pennsylvania has halted a set of restrictions of President Donald Trump’s administration aimed to limit the use of TikTok in the country.

The judge’s temporary injunction blocks the TikTok ban in response to a lawsuit filed by a group of plaintiffs who use TikTok to make a living, saying,

The order would have the effect of shutting down, within the United States, a platform for expressive activity used by approximately 700 million individuals globally.

The restrictions set for November 12th are now on hold.