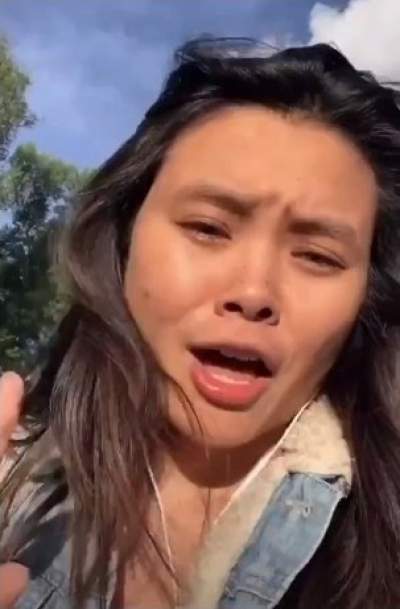 A Harvard graduate, whose video supporting the Black Lives Matter movement went viral, has now revealed that she has been fired from her dream job at Deloitte.

Janover, who graduated with a degree in government and psychology from the Ivy League in May, had earlier posted a TikTok video calling out people who have the nerve, the sheer entitled Caucasity to say All Lives Matter.

The next person who has the sheer nerve to tell me All Lives Matter… Imma stab you. Imma stab you and while you’re bleeding out, imma show you my paper cut and say, my cut matters too.

Janover has said that the message a rhetorical argument which drew an analogy between All Lives Matter arguments undercutting the severity of others suffering by drawing attention to their smaller-scale struggles and not a serious threat. However, the video led to some people demanding that she be fired.

After she lost the job offer, Janover also called out Deloitte for cowardice

The young activist has since received support from a section of netizens who came to her defense, and soon the hashtag #FireMeToo started trending.

The controversial All lives matter slogan has been criticized for erasing and dismissing the racial atrocities faced by African-Americans and black communities across the world.