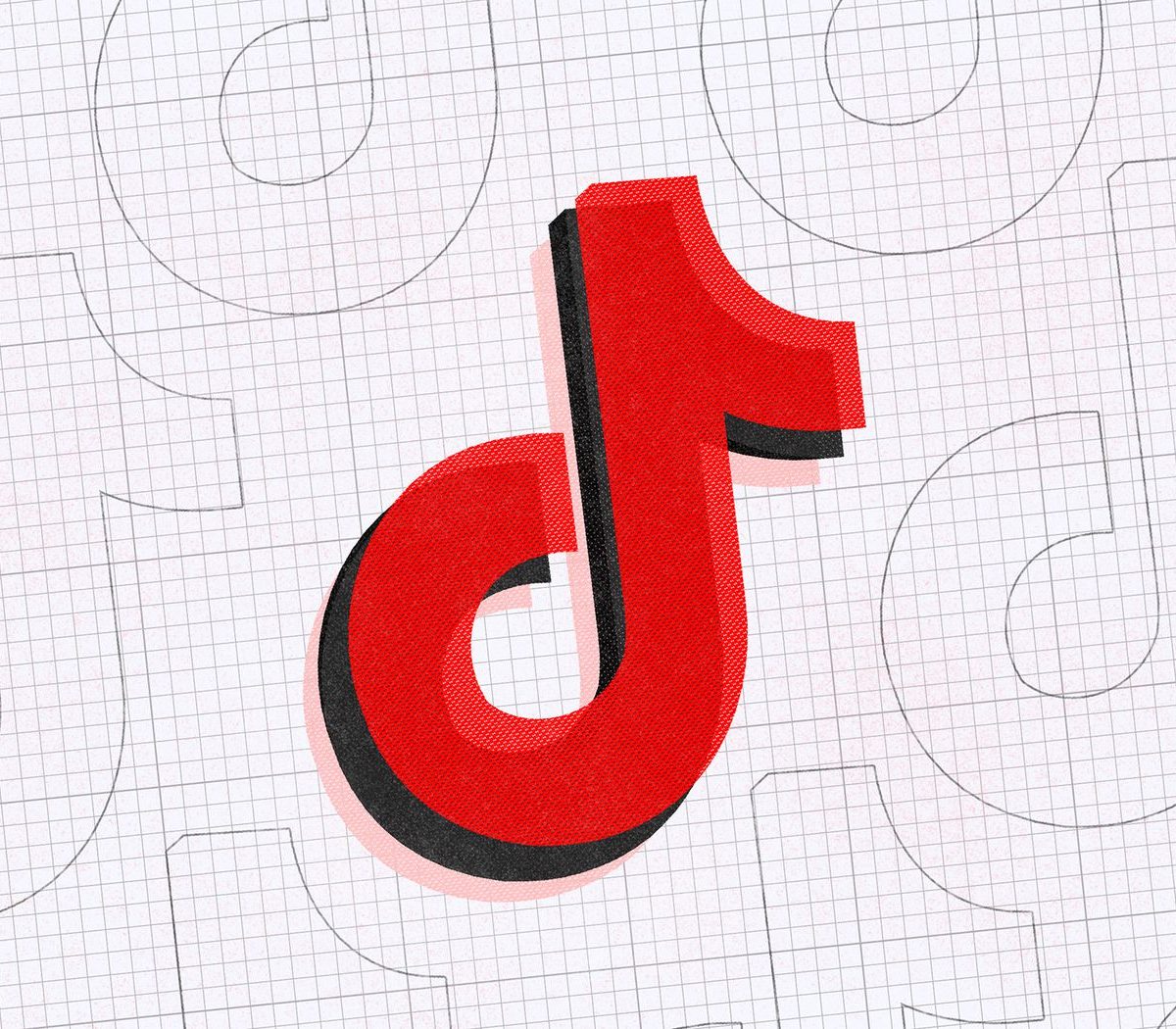 TikTok has kicked off a new user-safety video series enlisting several big creators on the platform pushing the message that users should be wary about spreading false information on the app.

The video series, called Be Informed provides advice on how to evaluate content online and use those skills and TikTok’s in-app features to help protect against the inadvertent spread of misleading information. Top TikTokkers the company tapped for the PSAs include @shreksdumpster, @cosette,  @gabe, @leethe4th, @chemteacherphil, @josiah.hughes, @tylerjoe and @hi_im_chewie (a popular account featuring an adorable Pomeranian dog).

The point is to encourage people to think critically about what they see whether on our app or anywhere online in a fun, lighthearted way. The safety of our users is of the utmost importance.

TikTok is launching the campaign amid the backdrop of U.S. government threats to ban the app over security concerns because TikTok is owned and operated by Beijing-based ByteDance. TikTok now led by ex-Disney exec Kevin Mayer has hired a small army of more than 35 lobbyists including one with deep ties to Donald Trump to try to downplay TikTok’s ties to China in meetings with U.S. lawmakers and officials, the New York Times reported.

In that light the new PSAs from TikTok can be viewed in part as an effort for the company to show it’s being a good internet citizen.

With the Be Informed campaign the company is reiterating our commitment to safety on TikTok. The user-awareness initiative is in addition to other steps TikTok takes to address misinformation on the platform including moderators that review and take down violating content.

Sarah Lugor, aka @shreksdumpster, is a 19-year-old TikTok comedy star with 2.3 million followers, who is featured in three of the PSAs. “For me, learning is a big thing – questioning everything around you is important,” she said when asked about why was participating in the TikTok safety video series. The message is: be yourself, but be safe, and be authentic.

The “Be Informed” campaign follows on a PSA campaign TikTok launched last year focused on the app’s safety features. The company said it teamed with the National Association for Media Literacy Education (NAMLE) for the “Be Informed” series. With the pandemic, TikTok shot the videos entirely remotely, with influencers taking virtual direction and filming themselves from home.

The full “Be Informed” video series is available on the @TikTokTips account. Here are videos featuring TikTok creators in the campaign.