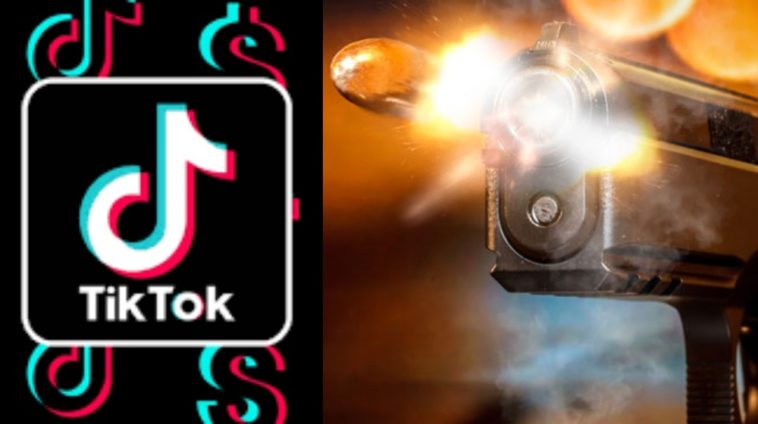 Karachi – Pakistan: Police arrested a man for allegedly providing weapons for shooting TikTok videos. The arm dealer, Salman, was arrested during a raid in Orangi Town area of Karachi.

We first took the TikTokers into custody, who confirmed us that they rented out weapons for shooting TikTok videos then we carried out a raid and arrested Salman along with an arms dealer.

During the interrogation, the suspect admitted his involvement in renting out weapons to TikTokers for making videos. He also confessed that he had sold and rented out weapons to criminals.