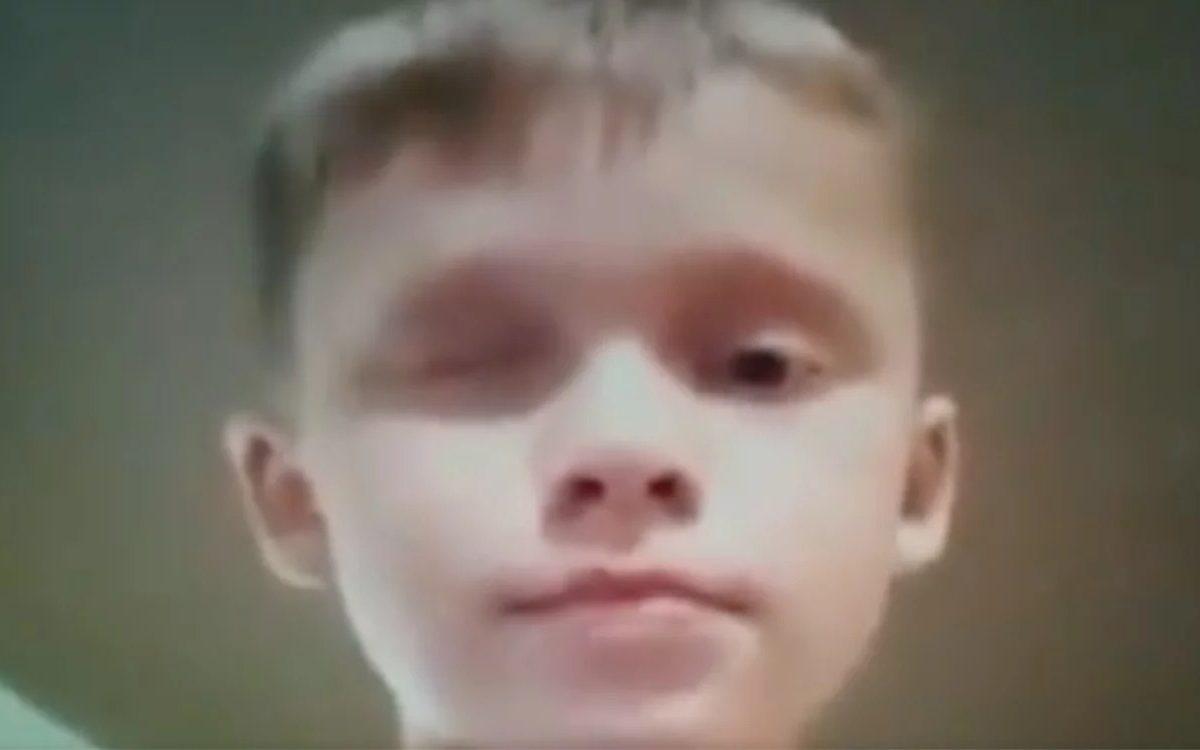 Rome (Floyd County) – Georgia: A Georgian family of 10 year old Robert Craig blame TikTok challenge may have led to his death as it was one of his favorite apps that may be the reason he was found unconscious. The Georgia family is mourning the loss of boy after he tragically died in his front yard that could have been a TikTok blackout challenge.

Robert Craig was found dead in his yard by his sister

Last week, His 12 year old sister Madison found him dead in his yard at Floyd County. He will be missed tremendously by their family. Grandmothers, grandfathers hold your kids tight.

Robert was rushed to a near by hospital, but it was too late. The doctors declarer the Georgian boy death shortly.

The Floyd County Police Department is still investigating the circumstances in this case, but his family confirms that after evaluating content found on his tablet investigators do not believe he died by suicide.

We don’t believe it was a suicide because he was a happy child, and after looking at his TikTok, it could have been a TikTok challenge.

Police believe Robert may have been attempting the blackout challenge, which encourage TikTok users to choke themselves until they are unconscious. The challenge, which has gained popularity on TikTok has already led to the several children death, including 12-year-old Colorado resident Joshua Haileyesus and a 10-year-old girl in Palermo, Italy.

TikTok respond to the incident

Our deepest sympathies are with the family. We prioritize the safety of our community and strictly prohibit and remove dangerous challenges from our platform. While we still have not found evidence of a blackout challenge trending on our platform, we remain vigilant in our commitment to user safety.