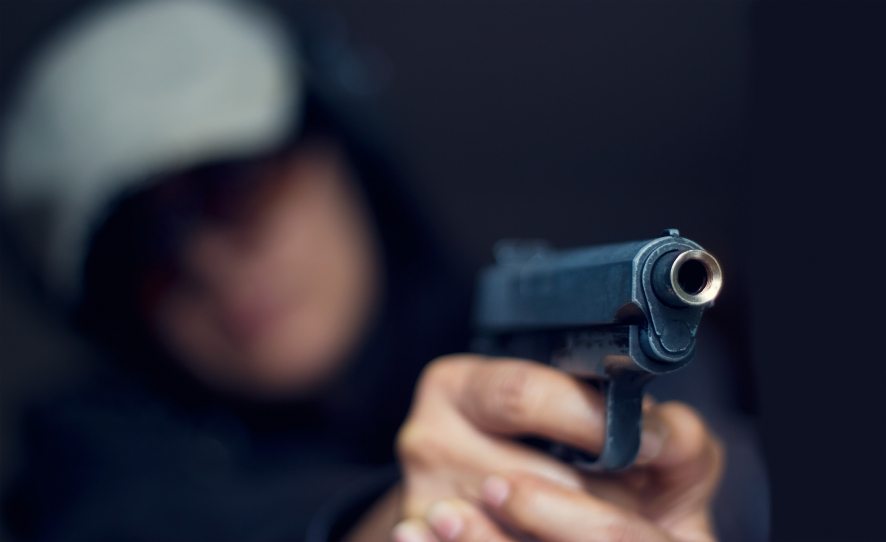 New Ferry – United Kingdom: A woman was arrested after reportedly using TikTok and a fake gun to make threats online. The 38-year-old, from New Ferry, was taken into custody last week after a raid on her home on Whitefield Close.

The woman was arrested after using TikTok to threaten another person

Officers executed a warrant there on September 18 before finding a gas powered air pistol inside the home. She was arrested on suspicion of possessing an imitation firearm with intent to cause fear or violence and taken for questioning.

Online feud between two women sparked the call to officers

The ECHO understands the call to police was made after a number of videos on social media app TikTok had been posted in relation to an ongoing feud between two women. In one video, an imitation firearm was allegedly seen and a viewer contacted Merseyside Police.

A woman, aged 38 from New Ferry was arrested on suspicion of possession of an imitation firearm with intent to cause fear or violence. Officers conducted a firearms warrant at an address on Whitfield Close where they located a gas powered air pistol after reports suggested the woman had been using TikTok to make threats to another person.

The woman was arrested and taken to custody for questioning. She has been released on police bail until early October.