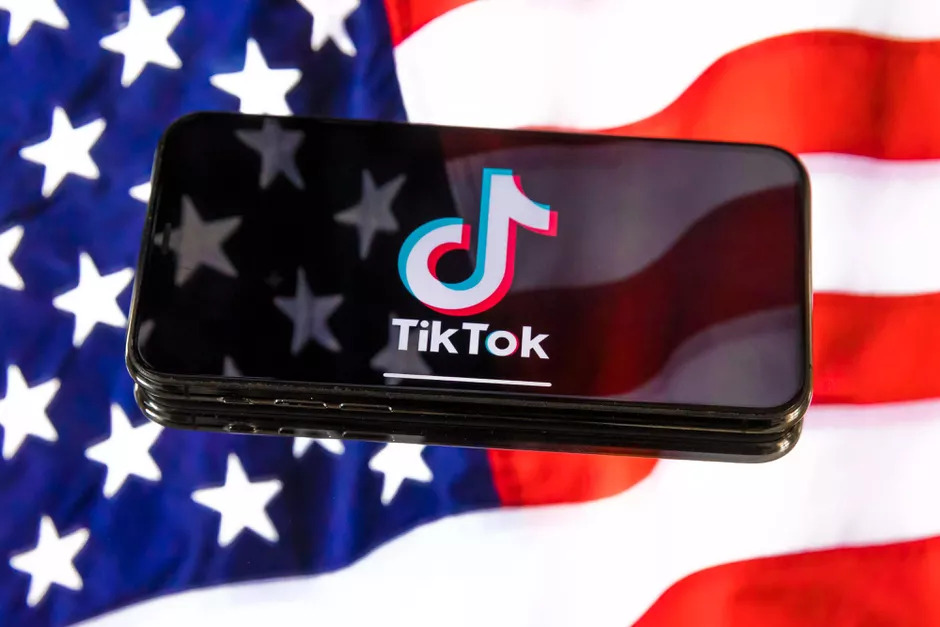 A US District Court judge has granted TikTok’s request for a preliminary injunction, delaying a planned ban on new downloads of the app. The move to delay the anticipated ban will allow Americans to continue using the app while the court considers the ban’s legality and whether the app poses a risk to national security, as the Trump administration claims.

We’re pleased that the court agreed with our legal arguments and issued an injunction preventing the implementation of the TikTok app ban. We will continue defending our rights for the benefit of our community and employees. At the same time, we will also maintain our ongoing dialogue with the government to turn our proposal, which the President gave his preliminary approval to last weekend, into an agreement.

TikTok’s ban has been temporarily delayed

The order to ban new downloads of TikTok via Apple’s App Store and the Google Play Store had initially been issued on Sept. 18 by the Commerce Department, and was scheduled to take effect Sept. 20. That ban was delayed until Sept. 27 after a potential deal between Oracle and TikTok was announced. This successful request for a preliminary injunction delays any potential bans further.

TikTok first filed a lawsuit against the administration on September 18, and on Thursday this week filed a last-minute injunction in an effort to stop the ban going into effect Sunday night. On Friday, the government asked the court to reject the injunction in a sealed motion, which the government later refiled as a public motion with some redactions. A public hearing on the injunction was set for Sunday morning. The case is being heard in DC District Court, by judge Carl J. Nichols presiding.

Ban would infringe on the rights of US citizens to broadcast their views: TikTok lawyers

Lawyers for TikTok had argued that removing the app in the lead-up to an election, in the midst of a pandemic, would infringe on the rights of US citizens to broadcast their views.

It would be no different from the government locking the doors to a public forum. The decision to ban new downloads is arbitrary and capricious.

One difference between the two lawsuits is the plaintiffs. In WeChat’s case, a group of WeChat users filed a lawsuit arguing that a ban would hurt their expression of speech. TikTok is representing itself in its own fight with the government. 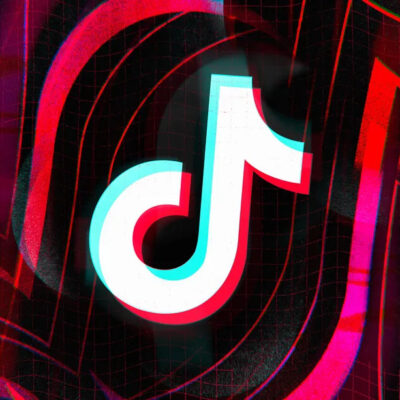 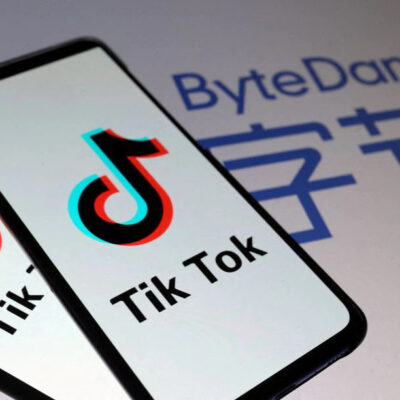