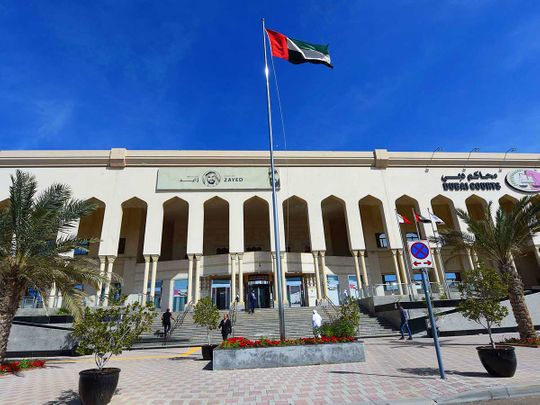 Dubai – United Arab Emirate: A Dubai-based expat waiter has been arrested for adding fake gunshots to his TikTok video clip. A Dubai waiter is facing trial for adding gunshots sound to a video he posted on TikTok.

Dubai Police arrest the waiter after the video went viral

The expat has been accused of recording a TikTok clip at a parking lot in Dubai and adding gunshots and voice of people screaming.

During interrogation, the defendant admitted to recording and posting the video

According to the UAE Cyber-Crime Law, article 28 prohibits any person from publishing videos or pictures that would pose threats to the security of the state and to its highest interests or violate its public order. The next hearing is scheduled to be held later this month.