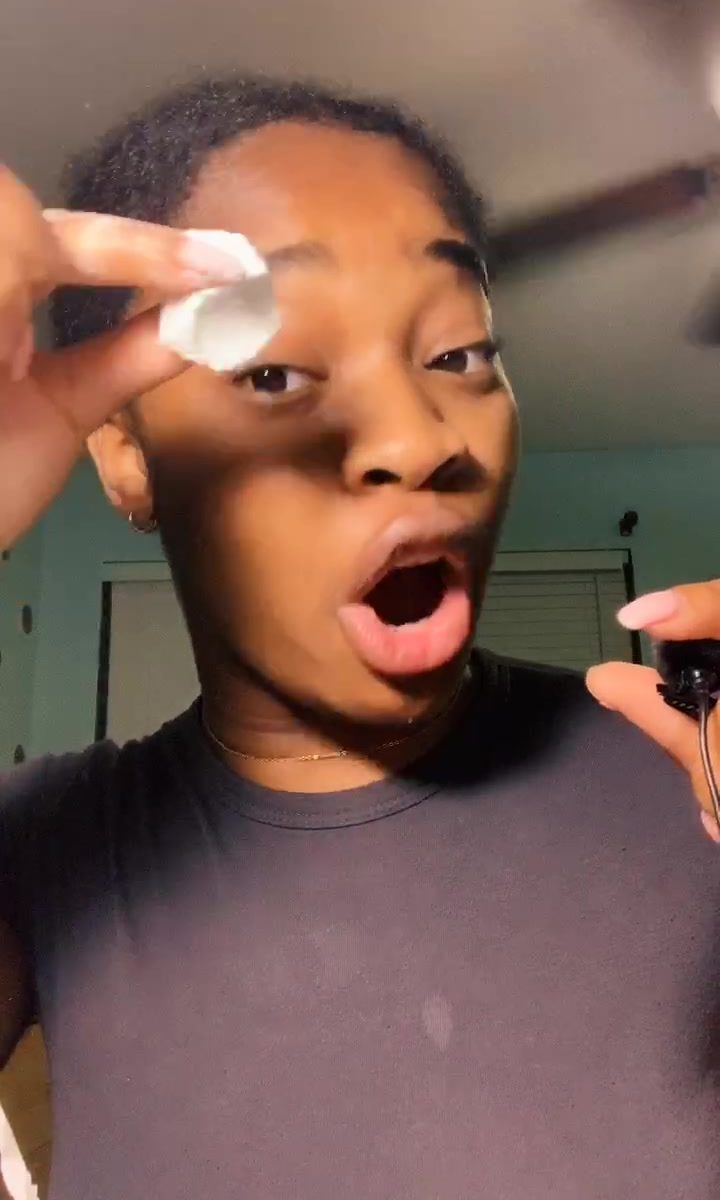 TikTok’s algorithm allows users to come across unique videos on their For You Page that you might not have seen otherwise although there are some unusual videos that we’d just rather not see.

For instance, a TikToker named Angel Ogbonna hooks viewers in as she excitedly opens an awaited package. From what starts off as a seemingly innocent unboxing video, quickly leads viewers down a strange rabbit hole.

She reveals that she ordered blocks of cornstarch and proceeds to bite into it as if she was craving for it. Turns out, it’s actually something she eats on the regular.

Angel Ogbonna has garnered a following for eating cornstarch on TikTok

Angel Ogbonna (@angelkelechi) has been gaining attention on the platform after TikToks of her eating cornstarch went viral and it’s not just a few videos. Her profile is an endless scroll of cornstarch.

If you’re wondering, no, you can’t eat raw cornstarch. While it is typically used in recipes, cornstarch doesn’t have any nutritional value on its own. Studies have also shown that it increases the risk of Type 2 diabetes. So why is this girl on TikTok eating cornstarch straight out of the container?

We’ll save you the Google search it’s likely connected to an eating disorder called pica that compels people to eat nonfood items or non-nutritive substances. It is often a consequence of iron deficiency.

Angel has explained in a YouTube video that she does have pica which attributes to her strange addiction. She also shared that she used to eat baby powder as well but stopped when she discovered her liking for cornstarch. Apparently it tastes like strawberries for her, but don’t try it for yourself.

While she claims that she can stop anytime she wants, most of her videos on TikTok are of her eating cornstarch. She often documents how she typically likes to prepare it as a snack.