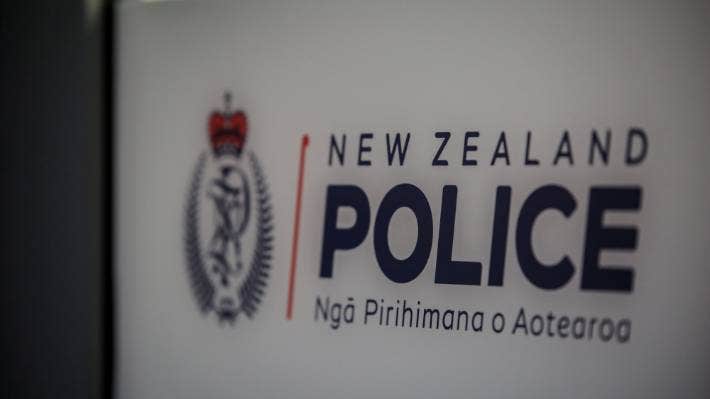 A police officer has resigned after posting a number of inappropriate videos to a TikTok account.

The Independent Police Conduct Authority oversaw a police investigation into an allegation by a member of the public, who claimed an officer was acting inappropriately on the widely used video-sharing social media platform.

A summary of the investigation, released on Tuesday by the authority, said the content of the videos was offensive and contrary to police values.

The videos showed police property, equipment, and cell rooms, it said, but the authority did not provide further details.