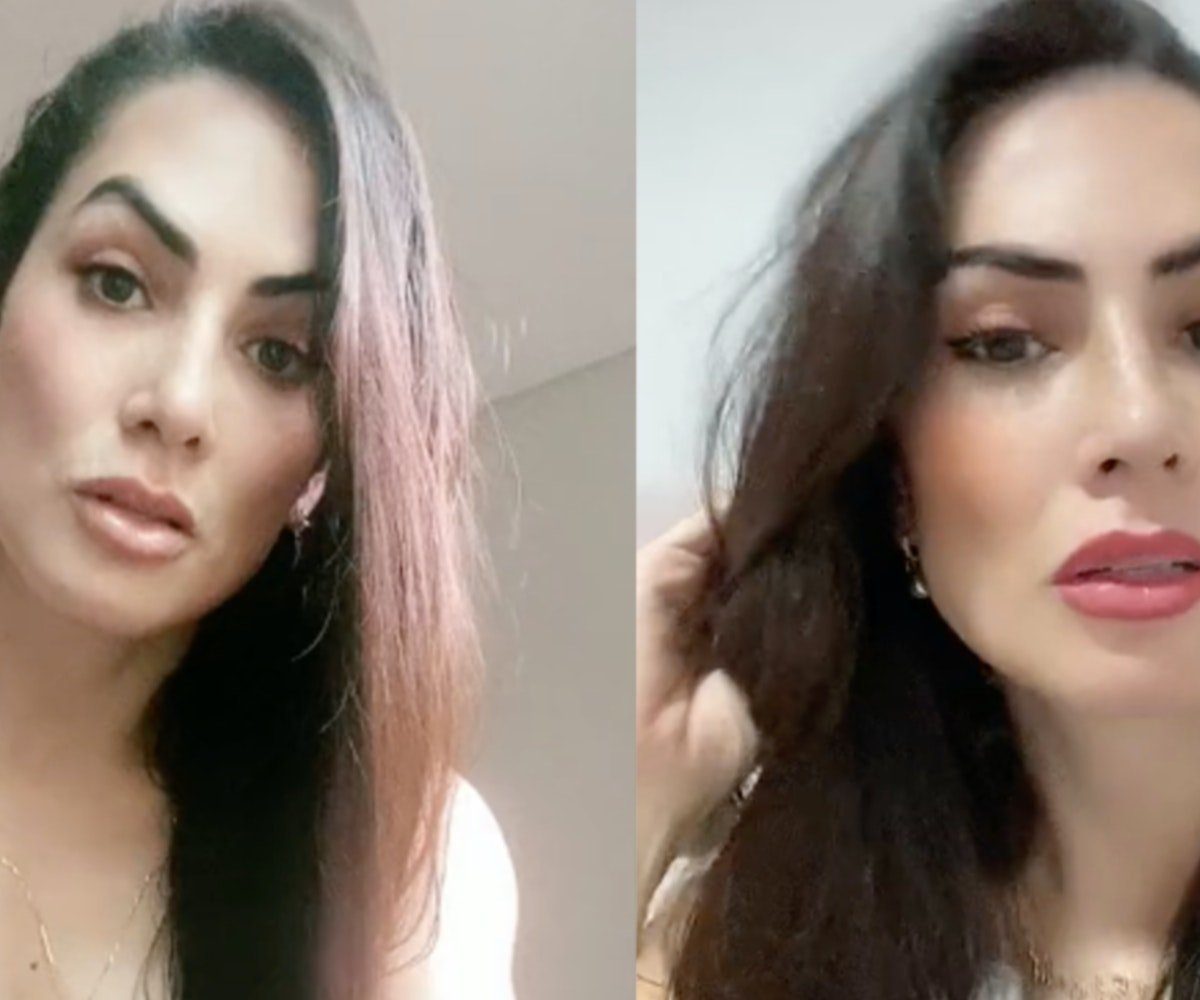 A Brazilian influencer was allegedly fatally shot by her husband during an argument over one of her TikTok videos.

Eliane Ferreira Siolin, 35, was shot 14 times by Alejandro Antonio Aguilera Cantallupi, 41, in front of the 6-year-old daughter at a family barbecue on Jan. 24, and then shot himself.

They were reportedly fighting over a video posted to Siolin’s TikTok account, where she boasts over 61,000 followers. The details surrounding the argument and video, however, are not immediately clear.

The child is reportedly in the care of relatives. Police recovered evidence at the crime scene and are still investigating. 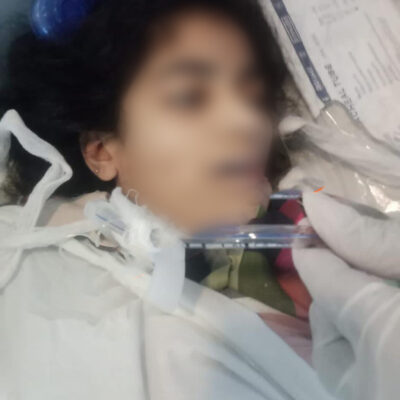