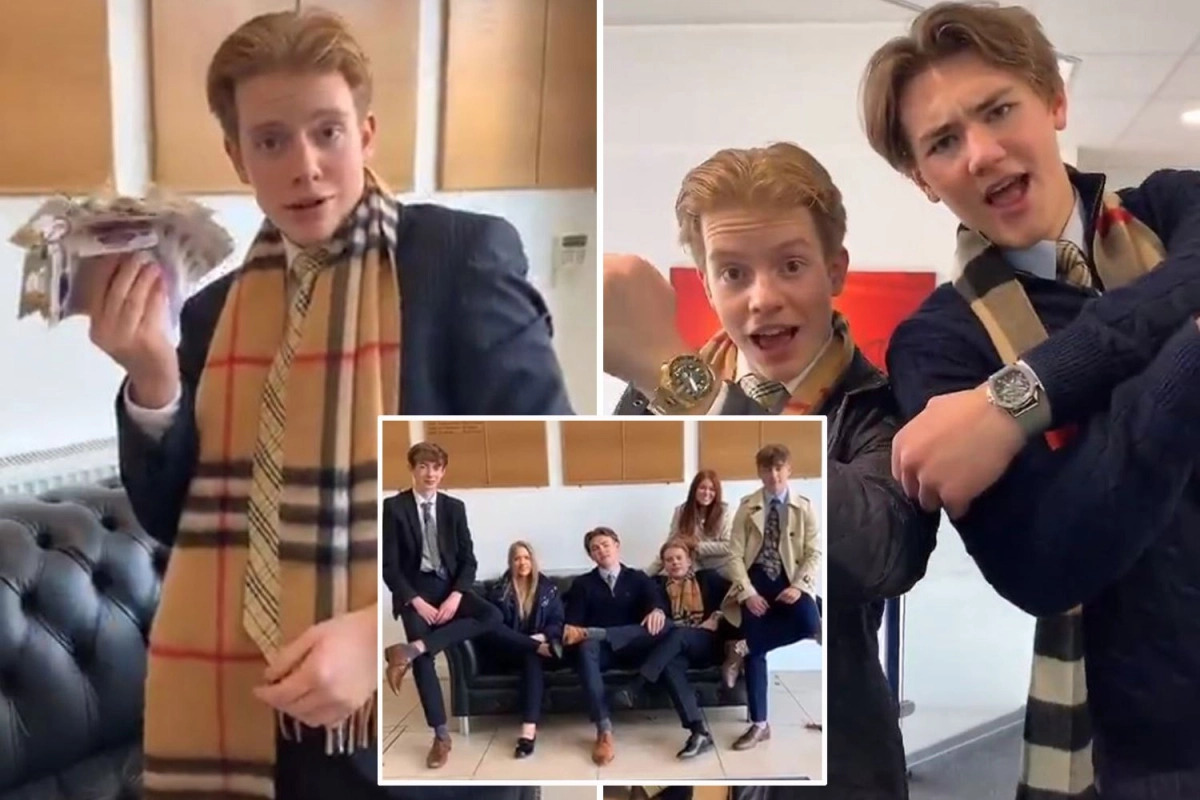 A private school based in South Yorkshire has apologized for the behavior of some of its students after a TikTok they filmed, featuring them rapping (badly) about being rich, went viral and drew criticism across social media.

The video which a spokesperson for the school calls bad taste involves the students lip-syncing to a rap over Jay-Z and Alicia Keys’s Empire State Of Mind, which begins with the lyrics: This one goes out to all my chaps and chapettes with a fat trust fund.

Unsurprisingly, things don’t get much better from there. Everyone’s rich, everyone’s posh, the students rap about their school: You’re at a private school / The posh version of education / There’s nothing you can’t flex.

Regrettably a small number of our sixth form students have posted a video online which was filmed at our school. Albeit we understand the video was intended to be a satire of a currently very popular TikTok challenge, we feel it is in bad taste. In no way reflects the wonderful community of Hill House School, either in tone or demographic. We would therefore like to apologies for any offence caused and are assured that the students involved understand its potentially offensive content and have deleted the original post from all social media platforms.