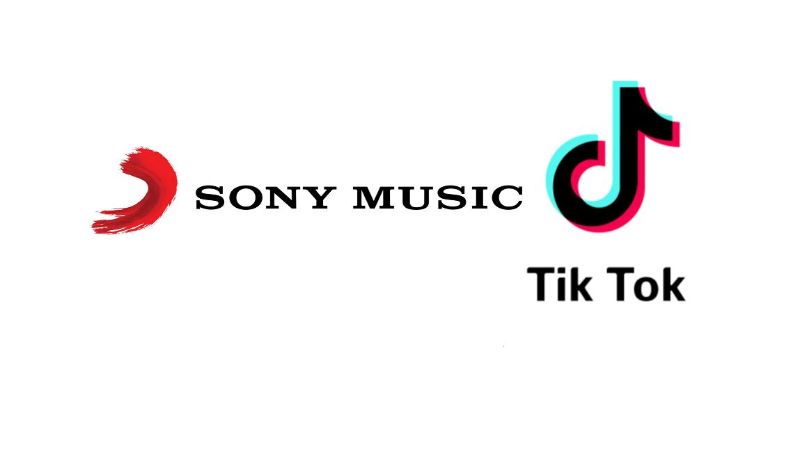 TikTok has announced a new agreement with Sony Music Entertainment to make songs from the world’s second-largest music company widely available across the short-form video app that will keep bringing songs from the record group’s roster of hit artists.

According to the announcement, the TikTok creator community will have access to sound clips from Sony Music’s giant catalog of songs. TikTok and Sony Music will work together to support greater levels of TikTok user personalization and creativity on the platform, and drive new and forward-looking opportunities for fan engagement with SME’s artists and music. TikTok will also partner with Sony Music in promoting artists on the platform.

Short form video clips have developed into an exciting new part of the music ecosystem that contribute to the overall growth of music and the way fans experience it. TikTok is a leader in this space and we are pleased to be partnering with them to drive music discovery, expand opportunities for creativity and support artist careers.

TikTok is paying a significant increase over its licensing deal. The companies are also supposed to work together on ways to promote Sony artists and greater levels of TikTok user personalization.

Sony has had some big wins come from TikTok

Like many popular new platforms that use music, TikTok at times has been at odds with the music industry over royalty rates. While it struck a short-term deal with the three major labels earlier this year, the term of that arrangement apparently have lapsed; a rep for TikTok declined to comment on the status of the company’s licensing arrangements with Universal and Warner Music Groups.

We are thrilled to enter in to this agreement with Sony Music so that we can continue to work together to connect the incredible roster of Sony artists in the US and across the globe to new audiences and harness the power of TikTok. Especially during this time when the artist community is challenged to find new ways to reach fans with their music, we are committed to working together to do just that.

Sony and its labels have had some huge wins, thanks to TikTok. Lil Nas X, whose song Old Town Road soared in popularity on the app, is signed to Columbia, a Sony label. And Jason Derulo’s Savage Love, which is unavoidable both on the app and in grocery stores or whatever other physical locations you’re still visiting these days was also released via Columbia.

TikTok has been on a roll in recent months, having also added to its platform music from Prince, George Michael, John Lennon and others ahead of the Sony deal.