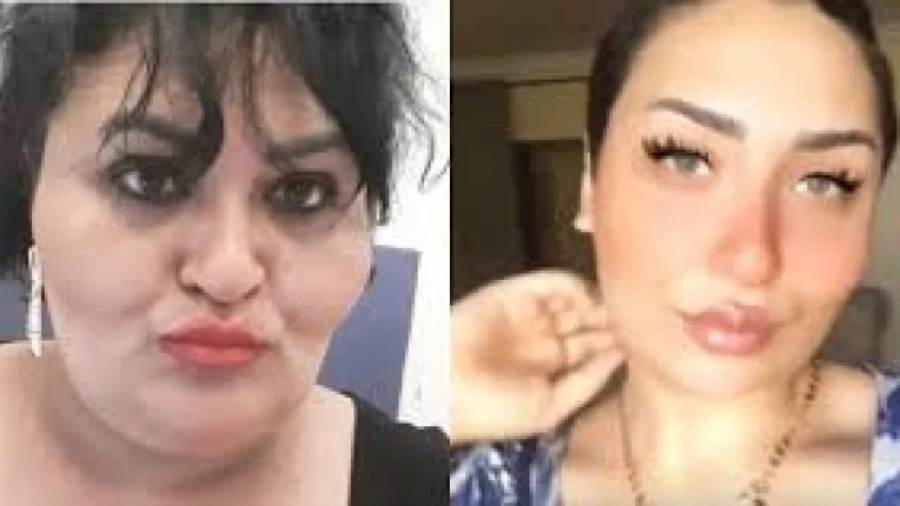 Sherifa Rafat and her daughter Nora Hisham, known as Sherry Hanam and Zamorrdoa, have also been fined 100,000 Egyptian pounds ($6,356). The prosecution has said that they will remain under police supervision for three years after they’re released.

The defendants were arrested in June after posting videos that contained profanity and sexual innuendo, and the prosecution charged one of them with using social media to solicit prostitution.

Prior to her arrest, Sherifa operated two accounts on the popular social network TikTok, where she had over 400 videos and 164,000 followers.

Hanem and her daughter also have a YouTube channel with 56,500 subscribers and over 416 videos, some of which were imported from TikTok. The latest is her sitting on a sofa fully dressed, talking about pregnancy.

Over the past several months Egypt has arrested several women on charges ranging from disturbing family values, prostitution and inciting debauchery and immorality.

The women have large followings on TikTok and post videos of themselves lip-syncing to pop music, or just explaining to other women how they can earn money online by raising the number of followers. Egyptian authorities have waged a war on women’s right to express themselves.

The crackdown on female Tiktok stars started in April and has seen nine women arrested. In August, thousands of people signed an online petition to put pressure on the Egyptian government to free the TikTok women from prison.

Women’s rights advocates say Egypt’s legal system does not protect females and instead punishes them when they speak out about sexual violence and abuse.