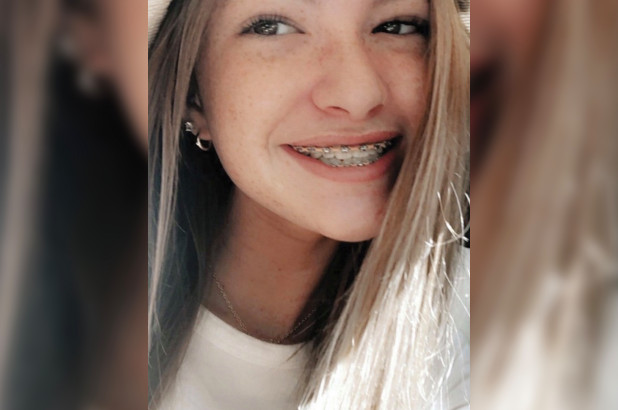 A 15-year-old girl died from an overdose of Benadryl

According to report, a 15-year-old Oklahoma City girl reportedly died last week from an overdose of Benadryl. The girl was not one to experiment with drugs and those who cared about her described her as an otherwise happy and faith-driven teen. However, she fell victim to what’s been called the Benadryl Challenge on TikTok.

Shaeffer said the educators he works with spend a lot of time trying to help parents convince young people of the dangers of challenges like these.

The challenge is to trip out, or hallucinate after taking a dozen or more doses of the pill.

Overdosing on Benadryl leaves one vulnerable to heart attack, stroke, seizures, brain damage, and even death. The challenge was blamed for the hospitalization of at least three teens in Fort Worth, Texas, back in May.

One of the teens, a 14-year-old named Rebekah, took 14 Benadryl tablets in the middle of the night on Memorial Day.

It was scary. She had fractured sentences, hallucinations. Her resting heart rate was 199. We rushed her to the local ER and they decided to transport her to Cook Children’s.

Rebekah was admitted to Cook Children’s Medical Center in Fort Worth and stayed overnight. Her heart rate returned to normal the next morning and she was released.

What struck me was that we had three teens come in for the same thing in one week. None of these patients were trying to harm themselves. They all said they saw videos on TikTok and were curious to try it.

Large doses of Benadryl can cause seizures and, particularly, problems with the heart. The heart tends to go out of rhythm and not pump blood effectively. That’s why parents are urged to monitor social media trends and talk to their kids.

Parents need to know what their kids are doing on these social platforms. It may be a hard discussion, but you can get in and out. Just understand that they need to be skeptical of what they see online, and do not try anything that’s dangerous.

The teen’s friends and loved ones are hoping to prevent this tragedy from happening to any other families.

A spokesperson for TikTok told that the social media platform first learned of the Benadryl challenge in May and quickly removed the very small amount of content that we found. The company said it has been keeping an eye on this topic since and removing any new content which again has been in extremely small numbers.

The safety and well-being of our users is TikTok’s top priority. As we make clear in our Community Guidelines, we do not allow content that encourages, promotes, or glorifies dangerous challenges that might lead to injury. Though we have not seen this content trend on our platform, we actively remove content that violates our guidelines and block related hashtags to further discourage participation. We encourage everyone to exercise caution in their behavior whether online or off.