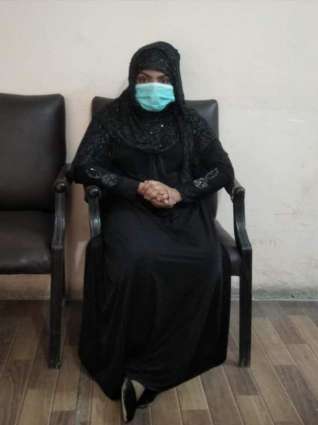 Lahore – Pakistan: A TikToker girl gang-raped by her TikTok friend which she came into contact through the TikTok app and his two other partners.

A girl registered a complaint at Millat Park police station in Lahore for being gang-raped by three men.

The girl befriended a boy, Shiraz, through TikTok app 20 days ago and later she reached Samanabad area over being called by him. She added that Shiraz asked her to sit in his car where two men were also sitting there. She was gang-raped by all three men on gunpoint inside the vehicle.

A case has been registered at Millat Park police station in Lahore as per the girl request. An appropriate action would be taken according to the law after getting medical treatment, police said.