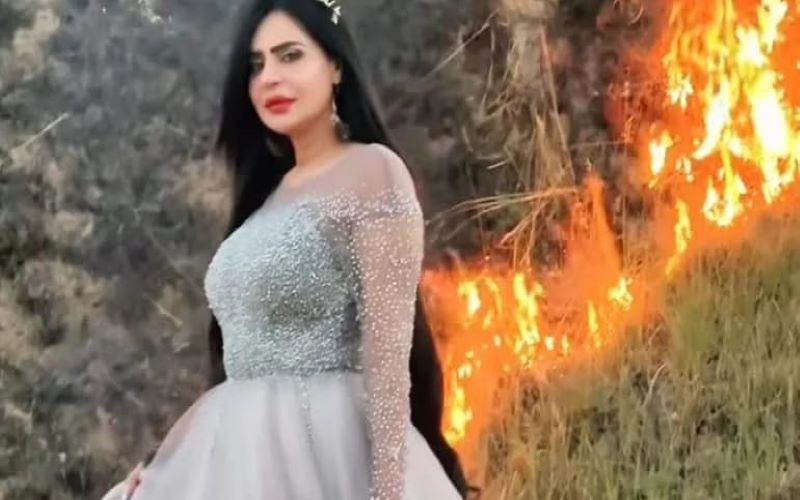 Humaira Asghar can be seen walking in a silver ball gown in front of a burning hillside with the caption, Fire erupts wherever I am.

TikTok video immediately came under fire on Twitter as people highlighted that a devastating heatwave was underway in Pakistan causing temperatures at 51 degrees Celsius in parts of the country in recent days, leaving the poor and vulnerable struggling to beat the heat.

As per the statement released by an assistant.

She did not start the fire and there was no harm in making videos.

This is a disturbing and disastrous trend on TikTok! Young people desperate for followers are setting fire to our forests during this hot and dry season!

Saeed confirms that an application of a case against Humaira Asghar had been submitted at the Kohsar police station by the Capital Development Authority.

The clip has since been taken down.

Earlier this month, the police arrested a man in Abbottabad for intentionally starting a forest fire as a background for a video.

Pakistan is the eighth most vulnerable country to extreme weather caused by climate change.

Experts say there is a lack of awareness among the population about environmental issues. 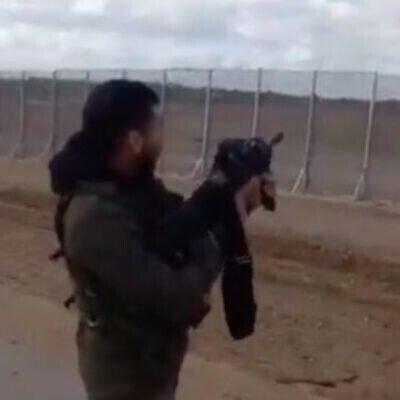