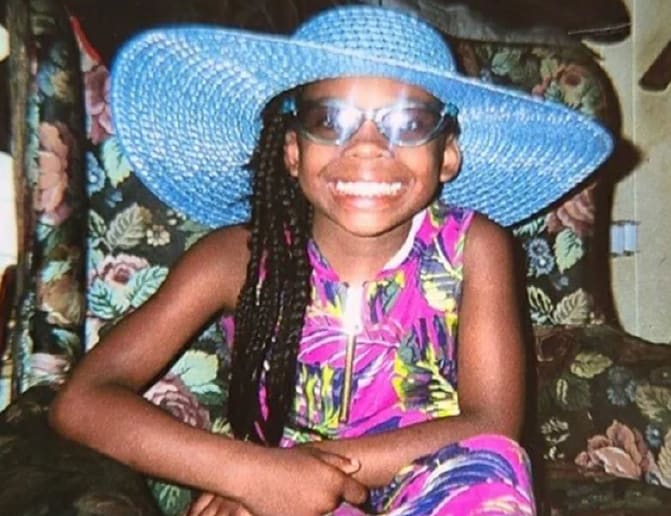 A mum sues TikTok and it’s parent company ByteDance after alleging her 10-year-old daughter died performing the blackout challenge she saw on the TikTok.

On Thursday, Nylah Anderson’s mother, Tawainna Anderson, filed the lawsuit against TikTok in Eastern Pennsylvania. She is suing TikTok for multiple counts, including wrongful death, strict products liability and negligence.

The lawsuit, filed in the U.S. District Court for the Eastern District of Pennsylvania, alleges that Tawainna Andersonfound her 10-year-old daughter Nylah Anderson unconscious on Dec. 7, 2021 after attempting the blackout challenge.

TikTok’s algorithm determined that the deadly blackout challenge was well-tailored and likely to be of interest to 10-year-old Nylah Anderson. That encourages users to choke themselves with belts, purse strings, or anything similar until they pass out. Nylah Anderson was excruciatingly asphyxiated when she attempted the viral challenge, and died as a result.

Lawsuit says TikTok’s algorithm determined challenge was well-tailored and likely to be of interest to 10-year-old Nylah Anderson, and she died as a result. Nylah Anderson saw footage of other TikTok users promoting the blackout challenge on her For You Page feed, a uniquely curated of content created by the app’s algorithm.

Anderson claims a video on Nylah’s For You Page prompted Nylah to hang a purse from a hanger in her closet and position her head between the bag and shoulder strap and then hang herself until blacking out. Nylah was unable to free herself from the purse strings and was found unconscious by her mother.

The lawsuit claims social media negatively impacts children and their mental health. The legal claim alleged the app preys upon vulnerable users, such as children, who are thrust into a never-ending dopamine feedback loop which creates addiction and a compelling urge to engage further in the TikTok app.

A TikTok spokesperson told that the disturbing challenge, which people seem to learn about from sources other than TikTok, long predates our platform and has never been a TikTok trend.

We remain vigilant in our commitment to user safety and would immediately remove related content if found. The company has made it impossible to search for videos using the hashtag #BlackoutChallenge.