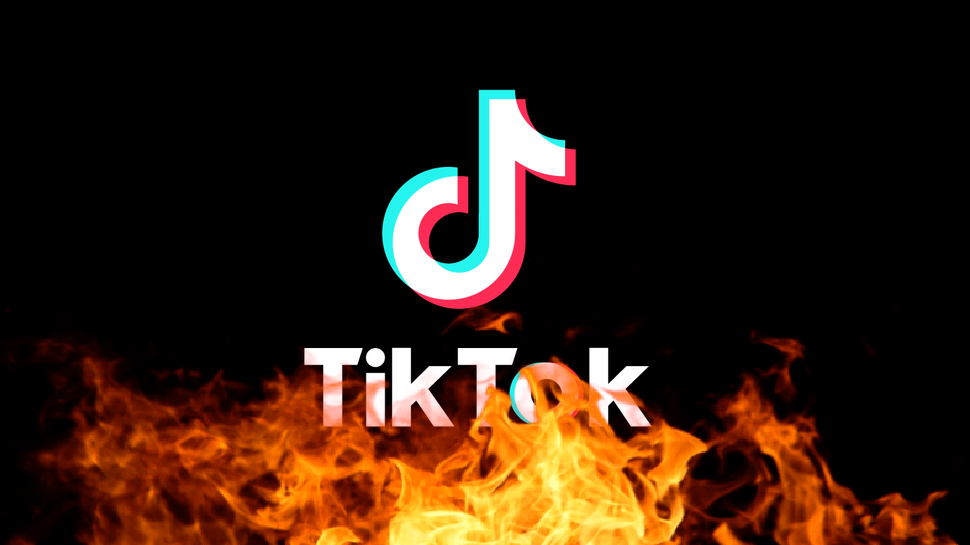 Shreveport – Louisiana (US): A Louisiana man is in the hospital with serious injuries after he reportedly tried a TikTok challenge.

The challenge is based on a science experiment that can be safely done with proper precautions, fire safety officials warn that this and challenges like it can result in serious injury and even death.

Firefighters responded to a 911 call reporting a person on fire and arrived minutes later to find a man suffering third-degree burns over most of his body. The man was taken to a hospital burn unit. The home’s bathroom where it happened was also damaged by smoke and fire.

Police say there was a child and another adult at the home. The other adult told police the man was attempting to do a TikTok challenge with a flammable liquid. No other injuries were reported.

Similar TikTok challenges have left others seriously injured. In May, a 13-year-old Portland girl was left in the ICU fighting for her life from severe burns after she lit a candle in her bathroom, causing a bottle of rubbing alcohol to explode. Her family believed she may have been trying to follow a popular TikTok challenge, where one draws a design onto a mirror with a flammable liquid and then sets it on fire.

In December, a 12-year-old in Connecticut was burned while attempting to do another TikTok challenge known as the Whoosh Bottle Experiment. That challenge involved igniting alcohol in a bottle, which creates a small explosion that makes the Whoosh sound.

A student at another Massachusetts high school was charged with arson for starting a fire in a similar incident.