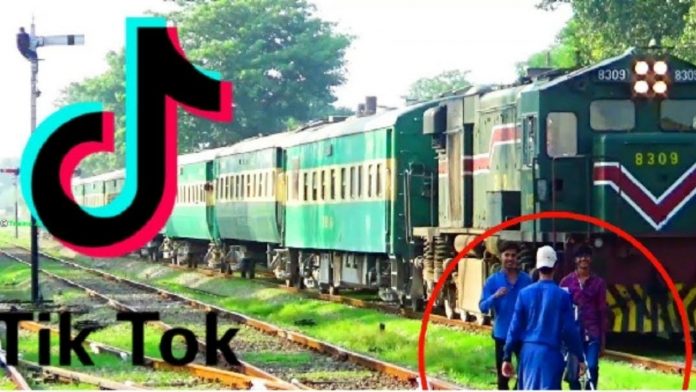 Nawabshah – Pakistan: A fast moving train hits a boy and left him seriously injured while shooting TikTok video in Nawabshah on Monday.

The incident took place near VIP Colony where the man was filming TikTok video on the train tracks was hit by a speeding train.

After the accident, an ambulance shifted the man to the nearest hospital. He is stated to be in critical condition.

Remember: Last year in March, a teenager was hit and killed by a passenger train in Lahore while being filmed walking along the tracks for a TikTok stunt.

Asif was walking next to the tracks while his friend was filming his TikTok video. The moving train hit him while he was posing for a video and walking on the railway track. 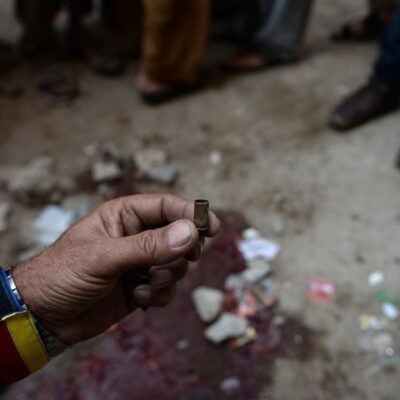