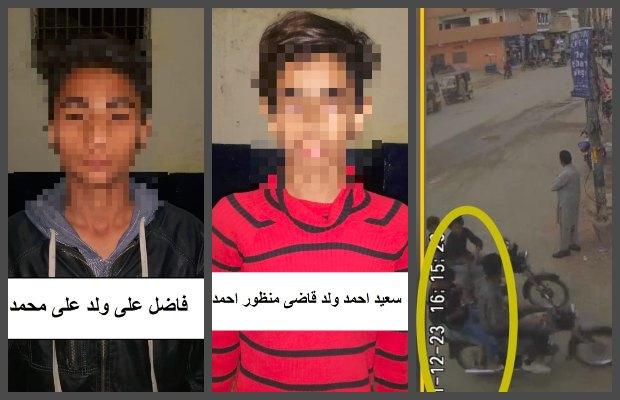 Karachi – Pakistan: Four teenager students were riding on a motorcycle with firearm and attempting to make a TikTok video when they fatally shot a man. The suspects have been arrested after admitting the killing of an elderly citizen for a TikTok video in Malir area of Karachi.

The deceased man identified as Qamar Raza, was standing outside his home near ghazi chowk in jafar tayyar society when he was shot. The man was shifted to the  Jinnah Postgraduate Medical Centre (JPMC) where he passed away the next day while undergoing treatment.

The TikTokers fled the scene after the incident in order to avoid arrest but two of them have been arrested by police.

CCTV footage of the bizarre incident revealed the truth

We initially thought that the man was killed by a stray bullet but the CCTV video later revealed the entire incident. The two teenager TikTokers who killed the man in Karachi have been identified as Saeed Ahmed (14) and Fazil Ali (15) who fired at Qamar Raza. We have arrested two students, both aged 14, in the murder case. The teenagers shot the man dead just to make a video for TikTok.

The murder weapon and a motorcycle have been recovered from the detained teenagers. The weapon has been submitted to a facility for forensic analysis.

The suspects supplied information about their two on-the-run friends throughout the inquiry, and raids are being performed to apprehend them as well. The police is still trying to trace the other two suspects. 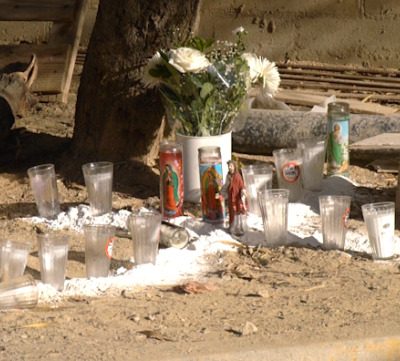