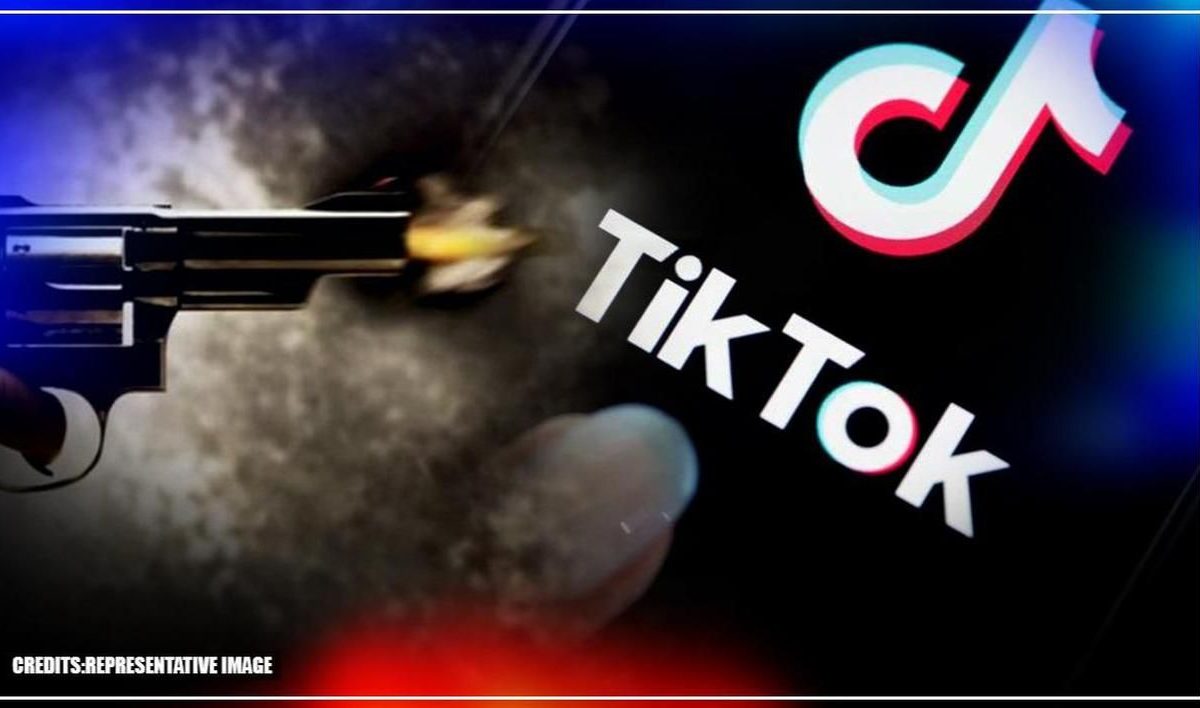 Mumbai – India:  A teenager was shot dead after accidentally pressing the trigger of a country-made pistol while shooting a clip for TikTok app. Pratik Wadekar 17, died on the spot during the incident which took place in the temple town of Shirdi in Maharashtra’s Ahmednagar district.

Pratik died on the spot during the incident

Pratik and his relatives Sunny Pawar 20, Nitin Wadekar 27, an 11-year-old boy and another young man were in Shirdi for the last rituals of a family member.

Pratik and his relatives sitting in their hotel room decided to shoot a video on a smart phone by posing with a one of Pratik’s relatives country-made pistol to be uploaded on video sharing app TikTok. While shooting the scene the trigger of the pistol was accidentally pressed and the bullet hit Pratik.

As this event occur others ran out of the room. Hearing the gunshot, the hotel staff rushed to the room to find the boy collapsed on the floor while the relatives he was filming the video with tried to flee the scene with one even threatening to open fire.

A case was registered against his relatives under IPC sections 302 murder 307 attempt to murder and Sunny Pawar and Nitin Wadekar were arrested while another relative was yet to be traced. The fourth accused is a minor. Pawar and Wadekar allegedly told the police that the pistol went off when they were shooting a video. Further probe is on.

The police took Pratik to the government hospital where he was declared dead before admission.