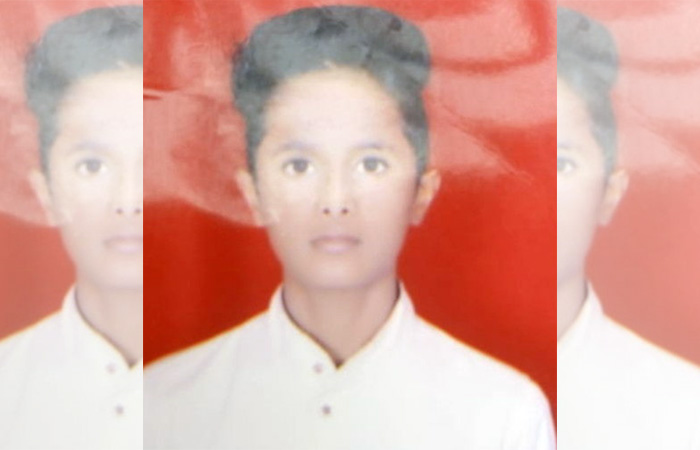 Kota – India: A 12-year-old boy hung himself from a noose after wearing Mangalsutra (a traditional Indian necklace) and bangles under the influence of mobile app TikTok challenge.

TikTok challenge proved deadly for a class 6 student from Vigyan Nagar area of Kota who allegedly choked himself to death in an attempt to shoot and upload his video on TikTok app.

Before hanging himself, the boy had worn mangalsutra (sacred thread worn by Hindu married women) and bangles. He then wrapped a thick metal chain around his neck and hanged himself with it in his bathroom. All these steps are apparently the rules of TikTok challenge.

The incident took place late at night. When the boy’s family found him missing in the morning, they raised an alarm. They later discovered him hanging from the ceiling of the bathroom.

The boy’s father said that the state he was found in was exactly like that described in the TikTok challenge. the incident, triggering speculation that he killed himself under the influence of mobile app TikTok.

He was wearing mangalsutra, bangles and was wearing a noose made from chains when was found hanging. He was using TikTok the entire nights. If it was not for TikTok then my child would have been alive.

According to Vigyan Nagar police station circle inspector Munindra Singh, on the day of the incident, the boy was playing on his mobile phone and went to the bathroom with his mother’s bangles and mangalsutra. However, when the boy failed to come out of the bathroom even after a reasonable time, panicked family members forced open the door and found the boy hanging from the door. The boy was naked and he had around five bangles in his hand and a mangalsutra around his neck.

When the boy’s family took him to a private hospital he was declared dead. The boy’s body was handed over to his family after autopsy.