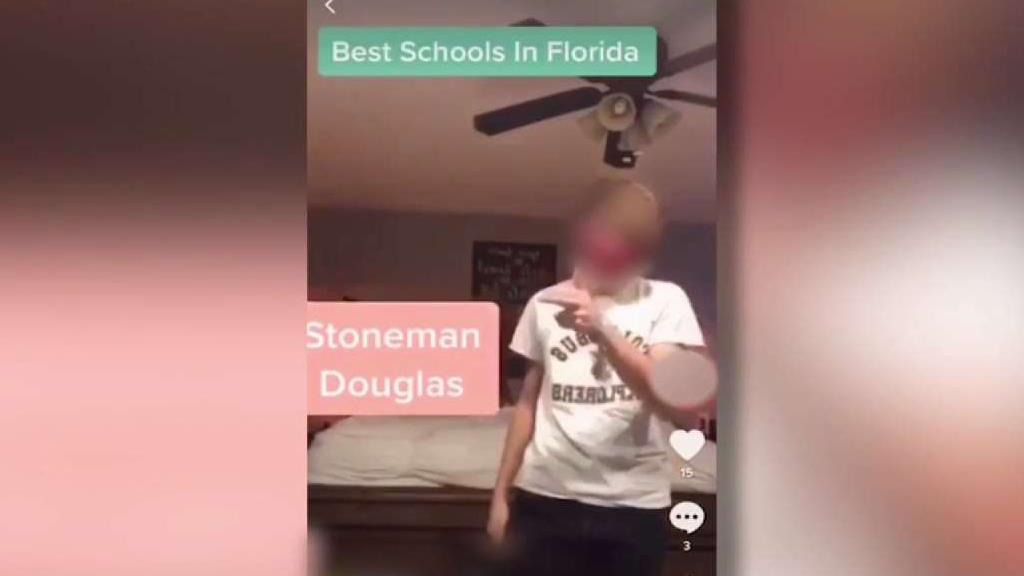 Miami – US: A Christopher Columbus High School student was arrested for an offensive homemade music video online that some found to be threatening. The 16-year-old has been charged with posting a written threat to kill or do bodily injury.

Miami Police confirmed Friday they made an arrest in the case but did not say if it was the person seen on video. The case will now be turned over to the State Attorney’s Office.

In the video, a student wearing a Christopher Columbus High School t-shirt appears to shoot at Immaculata-La Salle High School and Belen Jesuit Preparatory School in Miami while a rap song about shooting plays in the background. As the sounds of gunshots go off on the track, the student, making a gun gesture, eliminates graphics with names of high schools in the area, including Marjory Stoneman Douglas.

The school is investigating the making of an inappropriate, offensive, and unacceptable music video. They will be involving law enforcement. As a school, we take this matter very seriously and do not condone this type of behavior. There has been full cooperation from all parties involved. Rest assured that the matter is being handled appropriately. As always, the security and safety of our students is our utmost priority.

The video is made through an app called TikTok, which allows users to lip sync the words of popular songs. Marjory Stoneman Douglas High School also appears in the video. According to students, there are similar videos trending on social media.

The school also announced that they had taken the proper disciplinary actions and that the student was suspended pending a thorough investigation.

La Salle also issued a statement saying the Columbus student has been identified and there will be additional police presence on their campus for the next few days.

Miami police turned their findings over to the Miami-Dade State Attorney’s Office which determined the juveniles social media post was perceived as a threat and was enough to make an arrest.

Any person who makes, posts, or transmits a threat in a writing or other record, including an electronic record, to conduct a mass shooting or an act of terrorism, in any manner that would allow another person to view the threat, commits a felony of the second degree.