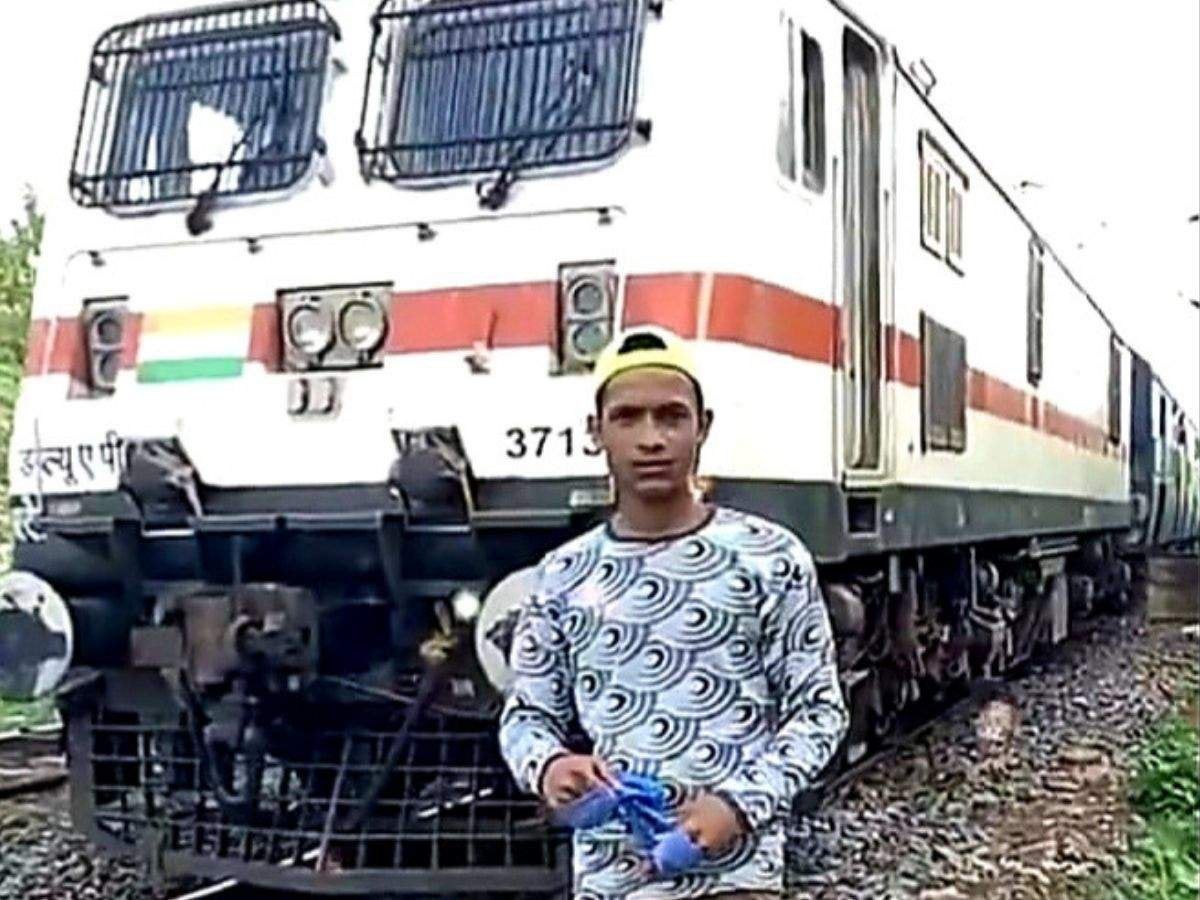 Engrossed in TikTok they could not hear the approaching train horns

The locals tried to stop the boys from shooting the videos on the railway tracks but the group moved further from the location and started shooting video. They were so engrossed in shooting TikTok video they could not even hear the sound of the Barabhum – Asansol train arrived from behind the youth.

After the accident, locals promptly reached the spot and rushed Noor to the nearby Mahato hospital but it was too late, since he had lost a lot of blood doctors declared Noor dead. His friends were admitted at the hospital who were also been severely injured.

Before they could even react train hit the youth. One among them identified as Noor Ansari was bleeding profusely from his nose and mouth. They were rushed to a state-run Deben Mahato sub-divisional hospital in Purulia town where Noor was declared brought dead while other boys were admitted for further treatment.

I was shooting the video. By the time, I noticed the train, it had already hit Noor’s shoulder and he fell. and I also fell in a ditch. Locals took him to the hospital. Later, I was also taken to the hospital as I could not move.

Since the incident, silence has engulfed the locality. Noor’s family has gone into mourning. Earlier, a number of warnings had been issued against the use of the app TiKTok. Even the court had imposed a ban on TikTok on April 3 2019 this year following a case accusing that the TikTok app was spreading pornographic content and exposing children to predators.