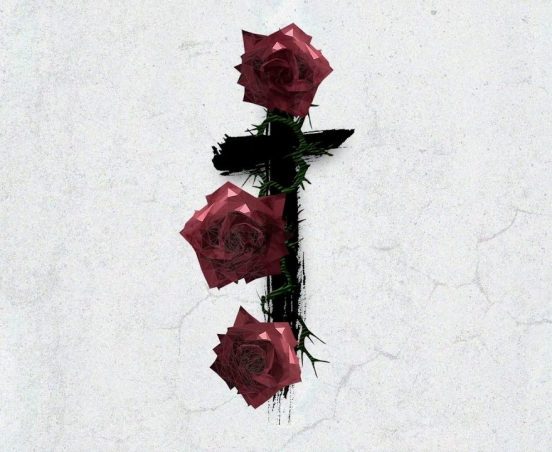 The fun thing about TikTok music discovery is that even when it feels like you’re hearing something new you can guarantee that about a million other people have already heard it.

James Charles’s TikTok with Roses has over 30 million views

These songs have massive streaming numbers, especially YouTube views, but they don’t typically make their way onto the Billboard charts organically but 2016 Roses by Saint Jhn is an outlier. The 2019 DJ Imanbek remix of the R&B song has the streaming numbers with over 100 million views on YouTube; it has several TikTok trends amassing over 3 million videos and it hit no. 7 on the Billboard Hot 100.

Roses was released by Brooklyn rapper and songwriter Saint Jhn in 2016. But the remix that’s gone viral on TikTok just came out in 2019. Nineteen-year-old Kazakh producer Imanbek took Saint Jhn’s slow-moving, hypnotic rap and turned it into a bouncy, high-pitched banger.

I walked in the corner with the body screaming dolo

Never sold a bag but look like Pablo in a photo

This lyrics become indecipherable that’s why it works on TikTok with no real language barrier. People all over the world can not only vibe to the song but also reinterpret and create something new.

The Roses remix is the soundtrack to a few mainstream TikTok trends, but also works much much more.