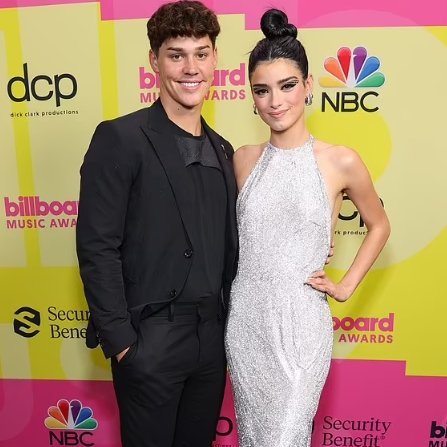 TikTok sensation star Dixie D’Amelio has denied rumour of her split with her boyfriend, Noah Beck. The One Whole Day singer, 21, walked the star-studded red carpet at the 2022 MTV Video Music Awards on Sunday.

During an interview at the event, the star stated that she was still in a relationship with the TikTok star, also 21, and explained the two have taken their relationship off social media.

As we’ve said like a million times, we’ve decided to take our relationship off social media, the decision was to focus on our mental health. We are putting the focus on own busy schedules, along with, working on ourselves and working on our careers. We love each other.

Dixie also emphasized that displaying their relationship on social media, causes a lot of drama no matter what we do.

Rumors recently circulated that the two lovebirds had a falling out and were broken up when Noah wasn’t in attendance at Dixie’s big 21st birthday bash in Las Vegas.

Earlier Noah jumped to his Twitter to quickly shut down the rumors, writing, Regarding Dixie’s birthday party, work has held me back from attending the fun in Vegas. 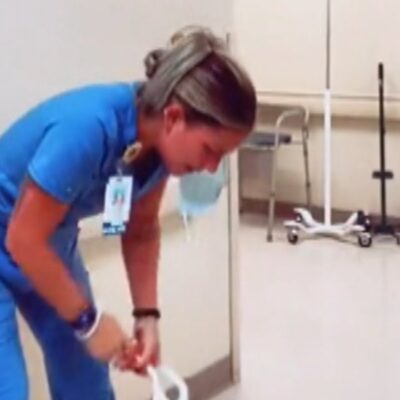