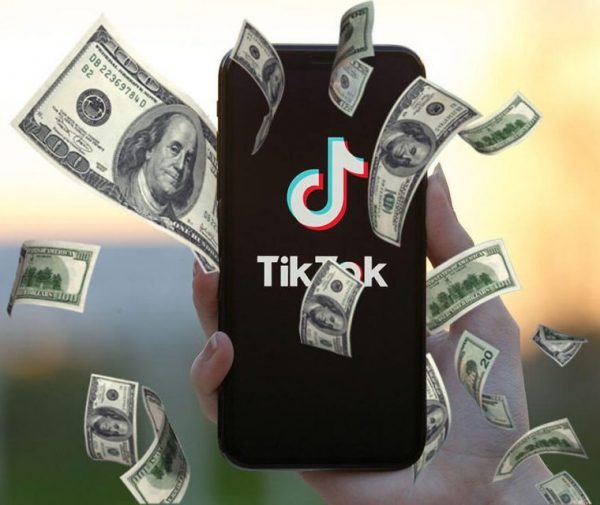 ByteDance is negotiating with the Lee business family, as the technology group seeks to add banking to its portfolio. The Beijing-based giant with a valuation of $75 billion is competing for one of five electronic banking licenses to be issued by the Monetary Authority of Singapore, the nation’s central bank and financial regulatory agency, by year’s end, the source said.

There are competitors including Alibaba’s Ant Financial, the Chinese eCommerce conglomerate, and Xiaomi Corp, the 10-year-old Chinese electronics company headquartered in Beijing that manufacturers smartphones.

But FT reports a partnership with the Lees, one of Singapore’s most well-known corporate families who earn much of their wealth through their ownership stake in OCBC Bank, considered one of Southeast Asia’s biggest banks.

The report said Patriarch Lee Kong Chian, OCBC’s founder, served for years as chairman, and other family members have held senior positions at the bank.

They are building an ecosystem which has less risk, which does not solely rely on one product.

The Lee family owns several businesses including Lee Rubber Group, which manufacturers rubber products. In addition, the Lee Foundation, its charitable division, supports a number of nonprofits and cultural projects.

ByteDance does not operate a digital bank. In China, most virtual financial services are dominated by Tencent and Alibaba through their WeChat Pay and Alipay platforms.

ByteDance had explored applying for a virtual banking license in Hong Kong, which opened its banking sector to technology companies last year.

ByteDance did not confirm or deny the report of a team-up with the Lees, and spokespersons for the Lee Foundation and Lee Rubber were unavailable for comment. Lee Tih Shih, an OCBC board director, declined to comment.

ByteDance was aiming to grow into eCommerce with the addition of  games and other apps. Sources said TikTok has been at work to launch its own music streaming services to compete with Spotify, Amazon Music and Apple Music.

Every Generation Can Agree Millennials Were a Mistake: Shots Fired as Gen Z Rips 90's Kids