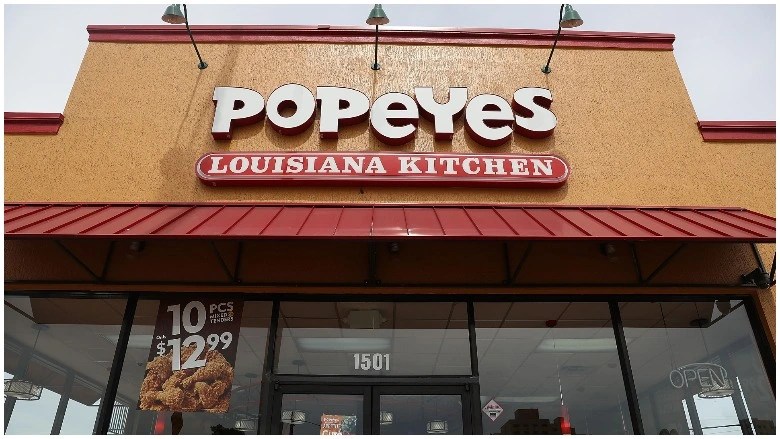 WASHINGTON – US: A D.C. Popeyes is now closed for good after a viral TikTok video exposed rats in the restaurant. However, it wasn’t rats that caused health inspectors to shut the place down.

In the video, when he turns on the lights and pounds the wall, multiple rats in the kitchen start scurrying. Some of them run up into the ceiling. The clip, which showed rats running across the floor and up the pipes on the wall, has garnered over 2.3 million views and 340,000 likes.

We’ve terminated the franchise agreement with the restaurant operator on Barracks Row on 8th St. Southeast. Meanwhile, man who posted the video says he’s been suspended from his job.

Ricardo Land’s TikTok video has been viewed by millions. In it, he says he delivers raw chicken to area Popeyes restaurants and takes viewers inside the 8th Street SE location.

D.C. health inspectors were at the door after watching Land’s video on TikTok

Inspectors say they found openings in the ceiling and rat droppings outside. They also say the temperature of the walk-in refrigerator and the freezer were over 50 degrees.

The inspection report orders the restaurant to cease and desist using the fridge and freezer immediately. It says raw chicken in the fridge and all other food must be thrown away.

The health department closed the store and then Popeyes says it decided to keep it that way.

We have taken action to terminate the franchise agreement with this restaurant operator. This Franchisee only operates this one location, and it is being closed indefinitely. This single restaurant does not reflect our strong food safety and cleanliness standards across Popeyes.