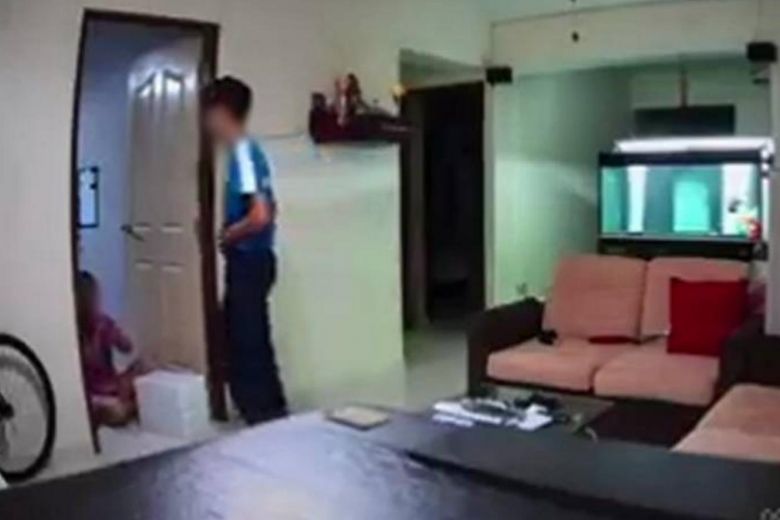 Singapore: The police are investigating an incident involving a student who was caught on camera repeatedly hitting his mother but expert warns against rushing to judgment. Several contributors had alerted citizen journalism website Stomp to a TikTok video of the incident that has been making the rounds on social media.

A student caught on camera repeatedly hitting his mother

In the video, a male youth in a Geylang Methodist School (Secondary) uniform can be seen speaking to a woman sitting on the floor. The woman addresses herself as mummy in the video.

The incident appears to be over the boy’s allowance of $100. That was initially uploaded on TikTok but has been removed for violating the app’s policies. It has since been uploaded on other social media platforms, including Facebook. As of 8pm yesterday, it had 60,000 views.

At one point, the youth is seen slapping his mother repeatedly as she exclaims No! I’m doing this for you, you must… appreciate, you know and tries to swat him away.

Slap lah! Slap lah! Slap! Slap! the woman is heard shouting. The boy then says I tell you how many times already, to which his mother replies: Then how you treat mummy?

In response to a Stomp query, the police confirmed that a report was lodged and they are investigating the case.