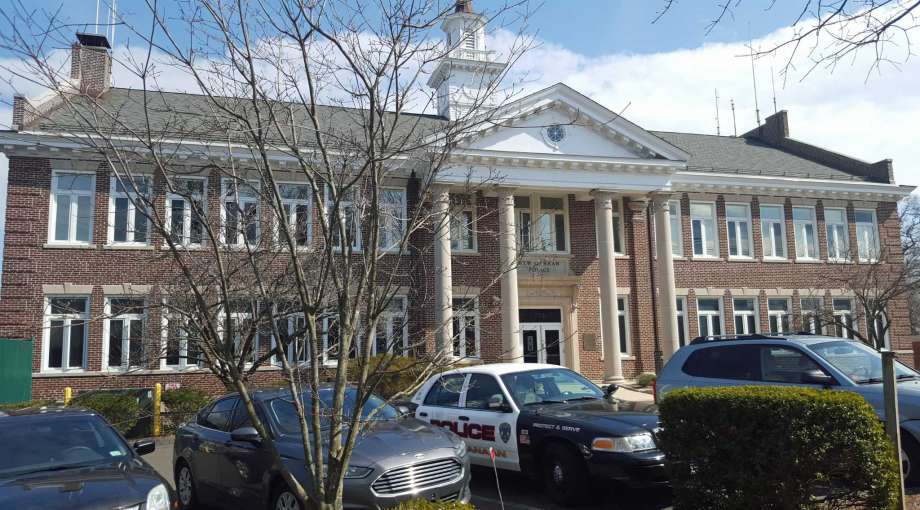 New Canaan – US: An Ohio man has been charged with distribution of child pornography after police say he posted sexually explicit videos of a girl on TikTok. New Canaan Police were joined by the FBI and Ohio authorities in the investigation, which began in March.

The minor victim was in New Canaan when the crime occurred. We partnered with the FBI because the crime occurred over state lines. Brian Grinnell, 35, of Lakeview, Ohio, posed as a 15-year-old girl on the online chat site Omegle, which allows users to interact with strangers, police said. He began communicating with a minor while he used the account name alexisswimmer99 on Snapchat.

Grinnell told the girl to take sexually explicit photos and videos of herself and send them to him over Snapchat, police said. After the girl began to feel threatened, she unfriended and blocked Grinnell’s account, according to the Department of Justice.

While most social media platforms are benign, on occasion, we investigate predators who look to take advantage of minors. We thank the FBI and the DOJ for their dedication in this case. They are true justice partners.

Grinnell has been detained since his arrest on a criminal complaint on Sept. 23. If convicted of the charge of distribution of child pornography, Grinnell faces 5 to 20 years in prison.