Police Arrest Man For Showing Off Weapons in TikTok Videos

Police Arrest Man For Showing Off Weapons in TikTok Videos 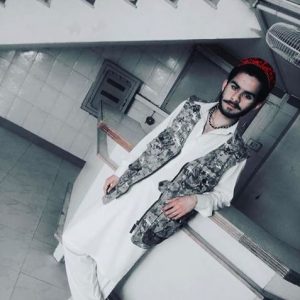 Islamabad – Pakistan: Islamabad Police have arrested a man for showing off weapons and ammunition in TikTok videos.

According to a tweet by Islamabad Deputy Inspector General – DIG Operations Waqarud Din Syed, the suspect is a resident of the G-7 sector in the capital and had made a group named 313 on the famous video sharing platform.

The group, Syed said, was used to promote videos featuring weaponry and ammunition.

According to the country’s gun laws, public display of weapons is a offense and carries a penalty of up to seven years in prison.

TikTok Joins the EU Code of Practice on Disinformation