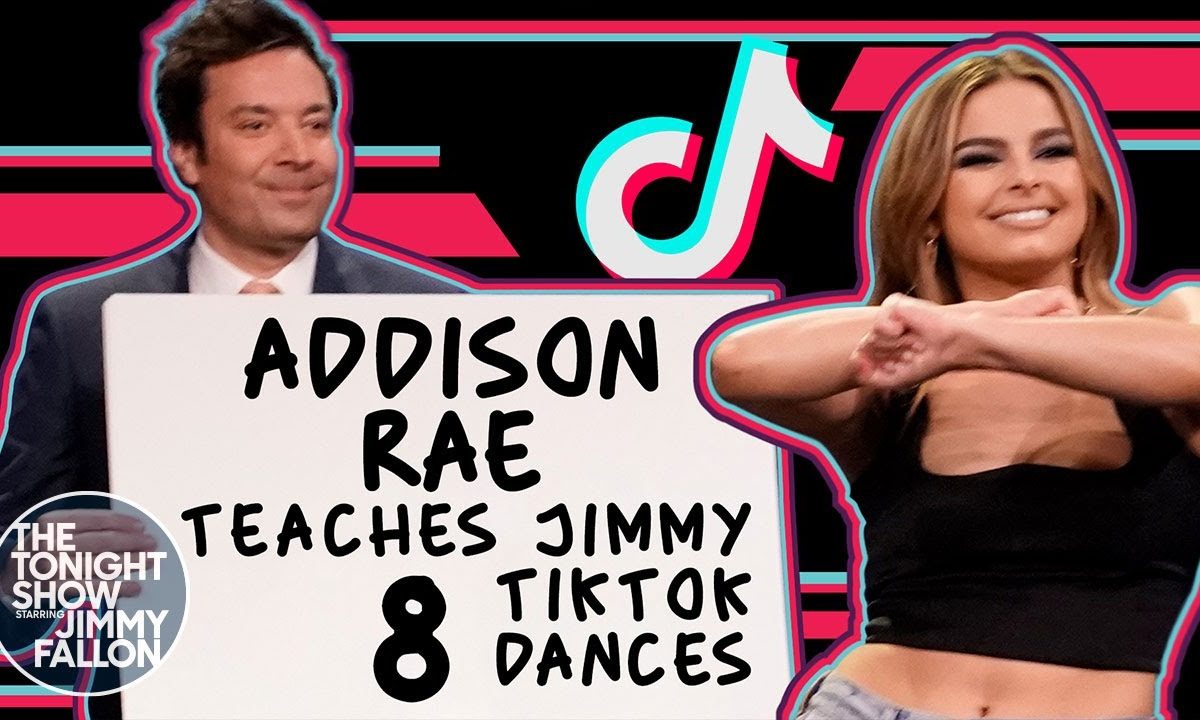 Addison Rae, a TikTok influencer, was on The Tonight Show last month teaching Jimmy Fallon to visit and teach America what the kids are getting up to on the social-media site.

On Monday night, Jimmy Fallon welcomed the actual creators of the extremely popular TikTok dances performed by Rae to the show via Zoom, ostensibly to clarify to America that she didn’t have anything to do with making them.

However, the segment became slightly mired in controversy as it emerged that many of the dances performed by Rae were created by younger influencers, many of whom are Black.

Following Rae’s appearance on the Tonight Show, which also featured a performance of her recent single Obsessed, many criticized the show for effectively ignoring the hard-working TikTokers behind Rae’s moves, many of whom are Black and people of color.

Fallon addressed the situation on the show tonight

Creators that Fallon spoke to on the show include Mya Johnson and Chris Cotter, whose video based on Cardi B’s Up went viral.

Rae, herself, has previously acknowledged that she did not create the dances which is common in the world of TikTok, but said that on her social media pages, she credits the creators. This was not necessarily possible on the NBC late-night show.

Rae, who has close to 80M followers on the social media site, is set to make her acting debut in She’s All That reboot He’s All That, which was recently picked up by Netflix.