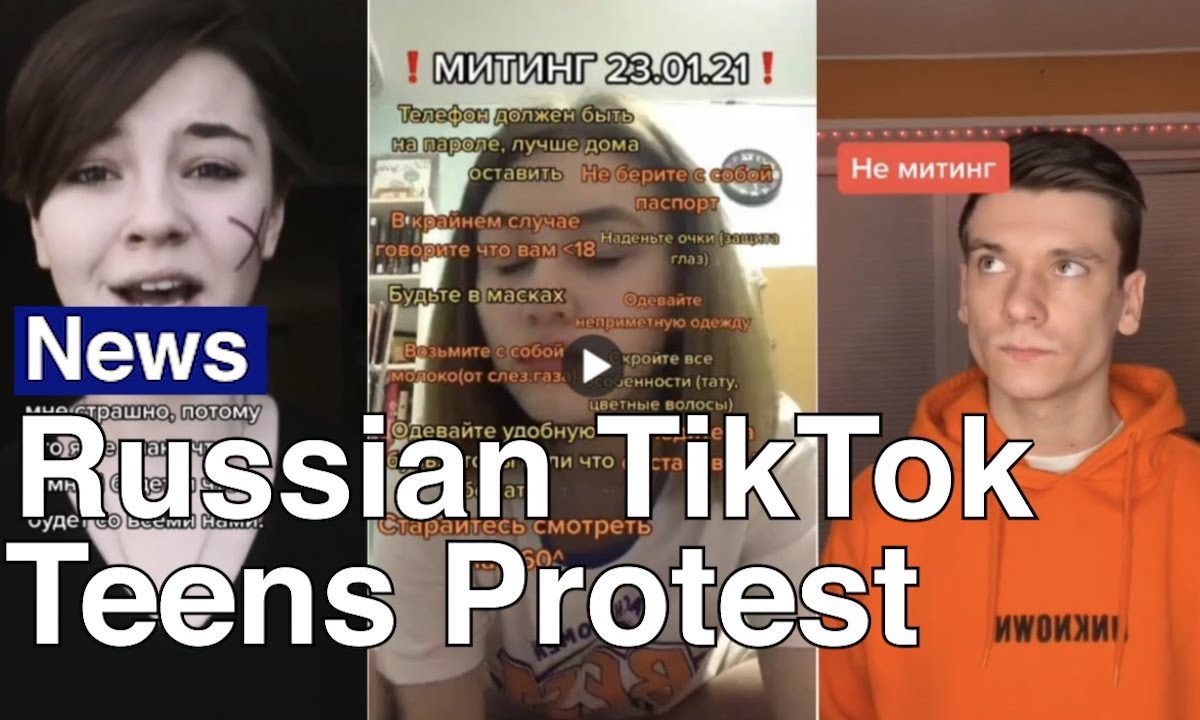 The court said on its Telegram channel that the video-sharing platform had been found guilty of failing to remove information that violates Russian law and sentenced to an administrative fine of $34,000 (2.6 million rubles/28,000 euros).

The ruling comes as Russia ramps up pressure on foreign tech platforms, with a Moscow court also hitting Twitter on Friday with three fines totaling 8.9 million rubles ($116,700/99,000 euros) for the same violation as TikTok.

The calls to protests hosted on the various social media platforms as inciting teenagers to take part in illegal activities, or unauthorized mass events.

Russia’s media watchdog Roskomnadzor said last month it would draw up protocols demanding the foreign social media platforms be fined for failing to delete the calls after it had warned them to do so.

Last month the media watchdog also began throttling the speeds of Twitter’s services, accusing it of failing to remove content related to child pornography, drug use and calls for minors to commit suicide.

On Monday, it gave the US tech giant an ultimatum of deleting the posts by mid-May or face a complete blockage in the country.

In January, authorities accused foreign social media platforms including TikTok and Twitter of interfering in Russia’s domestic affairs by not deleting calls to rallies in support of Navalny late that month and early February.

TikTok came into the view of the authorities more recently after videos on the platform in January calling for Russians to join rallies in support of Navalny garnered hundreds of thousands of views.

President Vladimir Putin that month complained about the growing influence of large technology companies that he said are competing with states.