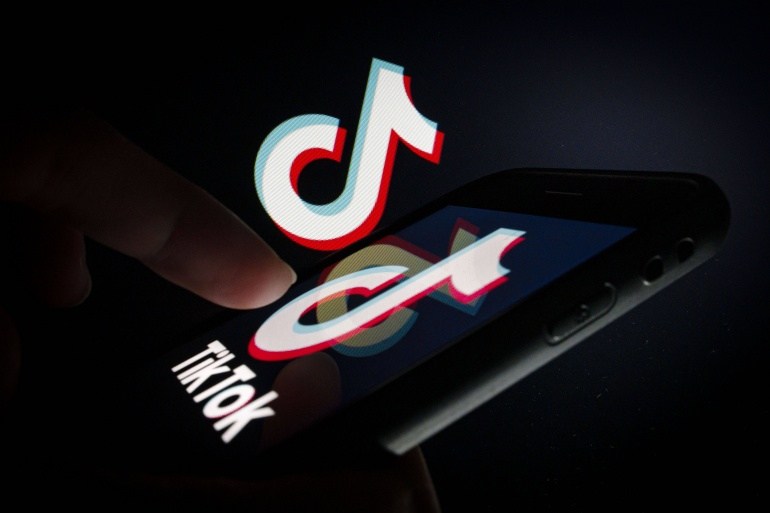 Benidorm – Spain: Spanish police intervened to save a Belgian minor living in Benidorm after she announced on TikTok that she intended to commit suicide. Greece’s cybercrime division began an investigation when it detected the user, according to Spanish daily La Razón.

After several steps, the Greek agents located the woman in Spain and reported the facts through the national units of Interpol to the International Cooperation Division of the National Police, in order to verify the veracity of the facts and the state of health of the user.

Once it was verified that the facts and the girl’s health state were true, Spanish police took urgent measures who went to the girl’s address.

The girl reportedly had marks on her wrist and, with the agreement of her parents, was hospitalized.

TikTok and Death Were Most Searched Keywords in 2020