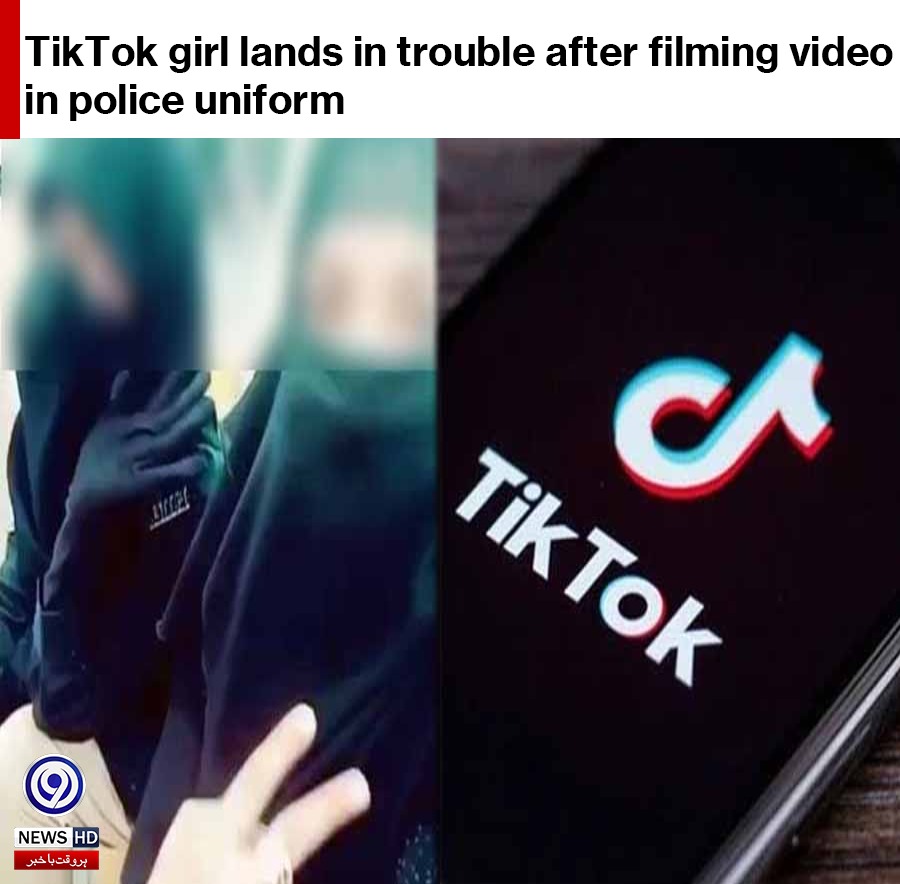 Punjab – Pakistan: A girl named Amber from Okara city of Punjab, Pakistan recorded a TikTok video in cop uniform that led to register a case against her. The video goes viral on social media platform TikTok. Okara police registered a case against the girl and started conducting raids to arrest her.

It is pertinent to mention here that the cops in Punjab have also been banned from posting on the short video-making app, TikTok.

The Punjab police department had barred all cops from using TikTok during duty hours. The new rules were communicated in a letter issued by AIG Operations to all RPOs.

The police department had warned that if a video of any officer goes viral on a social media app, strict departmental action will be taken. The letter stated that posting videos on social media app TikTok and going viral presents a negative image of the department.